Posted in Games by
Misuki

Kinda late but I’ve been busy!

Zynga has given us a new event! We never get a break but its alright. This new event, Spirit Collection, is perfect for those who want these awesome new 5 star cards for your collection.

“Spirits who consider themselves fashion leaders have gathered from all over the world. They came for a new type of fashion show where the ‘power’ packed by each spirit’s fashion sense is put on display and compared. It’s a clash between spirits who devote themselves to the ideals of beauty. Who will shine brightest as a beacon of spirit beauty?”

*Bouquets are an event-specific item.

*Rankings are based on bouquets acquired. If two players have the same total, the player who accumulated it first will be given the higher rank.

*Calculating the rankings can take time, so it is possible that the currently shown positions are not correct.

*Possessing multiple daemons with the same special ability has no effect on the strength of the ability in question.

*Special abilities for use during the “Spirit Collection” event can only be used during the event period.

*You can only acquire five supreme ghosts.

*Beat a guardian ghost in the “Spirit Collection” event for a 100% acquisition rate!

*Beat a randomly appearing wandering ghost and give it Bouquet to acquire it!

Beat Guardian Spirits and they will become Wandering Spirits in “Spirit Collection,” and offer them bouquets to acquire them!

Do let me know if I miss anything and I will edit it again. Have fun and good luck! 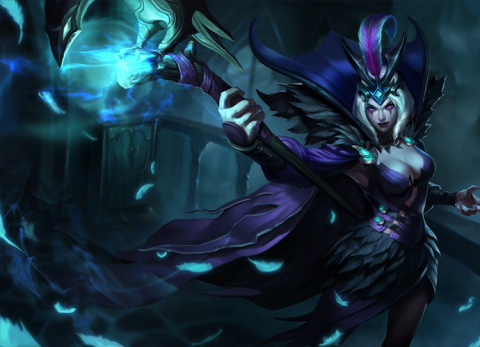 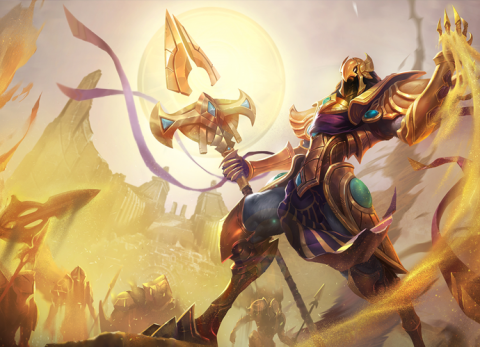