Awilix, Goddess of the Moon

Awilix, Goddess of the Moon

Pale white shines the light from her sentinel high above Earth.
She watches, the eye that pierces shadow, and listens
with the ears of birds and beasts that use the darkness to hunt and revel.
As Queen of the Night, she is known; the Goddess of the Moon, Awilix.

Awilix’s first damaging hit from out of combat deals additional damage and heals
a small percentage of her missing health over the next few seconds. Additionally, all
of Awilix’s basic attacks have an extended melee range, but a reduced targeting cone.

Awilix mounts her panther Suku, gaining movement speed but decreasing
strafe speed. Awilix may leap off of Suku to deal damage to all gods in
the target area. Canceling this ability before leaping will not trigger it’s cooldown.

Awilix flips over the head of the last enemy she hits, dealing damage as
she passes over them. The damage dealt is modifiedbased on the next attack
in Awilix’s basic attack progression. If the next attack is her third
attack, then she also hits all targets in the area around her.

Awilix sends her panther forward, damaging all enemies in front
of her. If hit from behind, enemies are also knocked up into the air.

Awilix calls upon the power of the moon, immediately pulling down to her
the closest enemy in front of her that is either Leaping or Knocked Up into the air,
dealing damage to them when they land. Awilix is then bathed in moonlight,
gaining bonus attack speed and physical power.

Awilix doesn’t have much prominent lore.
What challenges did you face when concepting her?
Some gods have a lot of lore; some don’t. There are
advantages to either scenario. A god with a lot of
lore gives you a solid basis to start from,
but a lore-light god has more wiggle room.
Really, the most complex aspect of Awilix’s design
stemmed from her relationship with the cat. We weren’t
certain if we could achieve what we wanted with the
jaguar in the time we had, so we had to concept her
to look good with or without it.

How many concepts were thrown out in the process of creating Awilix?
A lot. We always start with a variety and then narrow down. Some concepts were totally different,
while some were slight variations. All told, we went through over fifty versions of Awilix before
we settled on the final, including various designs for individual elements
like the weapon, headdress, and jaguar.

What characteristic about Awilix presented the greatest artistic challenge?
There were some pretty big technical challenges for Awilix and her Jaguar.
The biggest artistic challenge would probably be
creating a design that reconciled two fairly opposing
ideas – the assassin goddess of the moon and night; and an upbeat, young woman.
I think we were very successful in both respects. We’ve done a lot of night/moon/darkness
gods, so we were looking for something that felt new and interesting. When we
realized we could take her lore connection to the jaguar, and give her a furry companion, we knew
we had to do it, it would be a great unique character for Smite. For the 3D modeler, getting the
face right was a big challenge. We started more fierce and tough, but eventually softened her
features and made her more friendly. We wanted her to be fun and outgoing,
a little wild, and to have a great relationship with her cat friend.

What was different for your team about creating the jaguar?
Big cats are tricky to get right in game. Getting the proportions correct was key and we went through
a lot of iterations. There was generally more back and forth than usual between modeling,
rigging and animation to make sure that everything looked as good as possible during
animation. It was also a new material we hadn’t done before. We were
looking for a very soft and sleek, silky feeling, which I think came through very well.

“It could be worse, Suku, imagine if you had to haul Cabrakan around!” 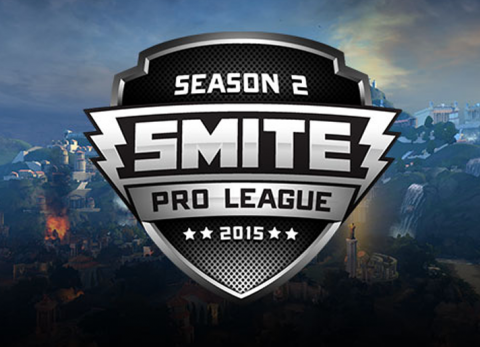 MOBA Spotlight: Heroes of the Storm 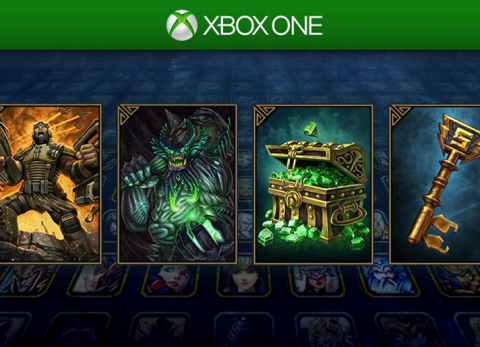