Wouldn’t it be nice to reminisce the best days of your life through watching high school or college-themed films? Throughout the years, the cinema industry has produced movies about university life, coming-of-age, unrequited love, so on and so forth. High school and college flicks are one of the most enjoyed motion picture genres among young and adult moviegoers and film enthusiasts.

School-themed films are set in or on the campus grounds that covers issues and conflicts of young adults and their relationships with the surrounding people. This genre gives a glimpse of what it feels like to be a teenager again and describes the struggles of every student in the academe.

Here’s a collection of movies ranging from classics to current takes on the tropes where you can relive your experiences and memories as a student.

This film introduces five different stereotypical high school students brought together in a day-long Saturday detention under Mr. Vernon, the teacher in charge. After they spend time in the school library, the students learn their similarities and get to share their fears, secrets, deepest emotions, and problems with each other.

This is a story of young boys studying at Welton Academy, an all-boy preparatory school. Neil and Todd, both students in the academy, are pressured on the high expectations of their respective parents. During their stay in the academy, Todd and Neil meet a liberal English and poetry teacher named John Keating. His way of teaching differs from others. He encourages his students to be free thinkers and see the world in a different way. Mr. Keating used to be a member of Dead Poets Society (DPS), a secret club where the members would sneak off campus at night and recite poetry. With this new idea in mind, the Welton boys revive the Dead Poets Society.

Josie Geller, a 25-year-old copy editor at Chicago Sun-Times, needs to research contemporary teenage culture. As part of her assignment, she has to pretend to be a high school student at South Glen South High School and become friends with popular kids. Josie successfully gains access to the inner circle of the cool kids on campus with the help of her brother, Rob, who enrolled as a student as well. Both siblings enjoy and find love and the joys of youth again.

Dewey Finn, a guitar player who was fired from his rock band, fakes his identity and works as a 4th grade substitute teacher in a reputable private school. After discovering the exceptional talents of his students, he forms a new band named “School of Rock” and has them compete in the Battle of the Bands. Meanwhile, he teaches his students about classic rock and various instruments.

Cady Heron and her zoologist parents move to Chicago after living in Africa for 12 years. Cady, a home-schooled 16-year-old, enters North Shore High School for the first time and befriends two outcasts, Damian and Janis. She crosses paths with Regina George, Gretchen Wieners and Karen Smith, who make up The Plastics, the most popular and meanest group in school. Being part of two different groups, Cady discovers the psychological conflicts and unwritten social rules of American teenagers.

Olive Penderghast, a teenage girl who attends East Ojai High School, is ashamed to spill details of her boring weekend to her best friend. So, in order to make things interesting, she whips up a white lie which backfires into a major exaggeration. When a self-righteous conservative student, Marianne Bryant, overhears the conversation, she spreads the rumor about Olive’s promiscuity like a wildfire on campus. After helping a friend and other lonely guys by pretending to sleep with them, her lies continue to escalate, and she suddenly becomes infamous.

Charlie, a naive and introvert 15-year-old teenager, tries to cope with the suicide of his best friend and deals with his own mental illness by writing letters to an imaginary friend, sharing his emotions, misery, and triumphs as a freshman student. He is socially awkward, and prefers to sit back and watch the people around him like a wallflower. After meeting two senior students, Sam and Patrick, Charlie discovers a whole new world and enjoys the time with his friends until his mental instability and personal hidden issues from the past start to unveil themselves.

The following films are not just about young adults dealing with study-induced stress and fleeting romances, which they share their first love story and heartbreaks with. It also covers self-discovery, positive teacher-student relationships, moral lessons, feel-good success stories, aspirations and dreams of the future.


Author Bio:
Amber Stanley is a writer at RushEssay and contributor at Lifehack.org. She loves to read books and travel a lot. Catch up with her on Twitter and Google+ to know more about her interests. 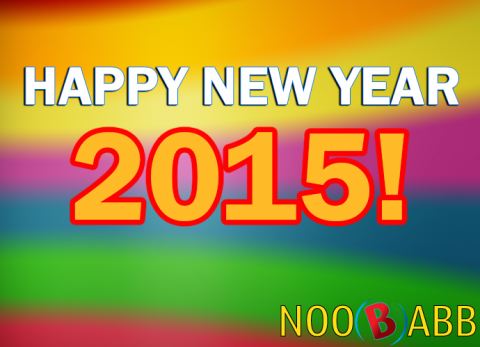 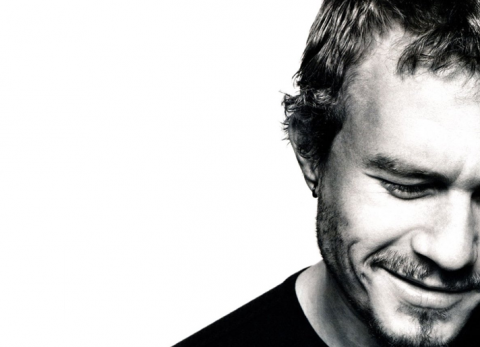 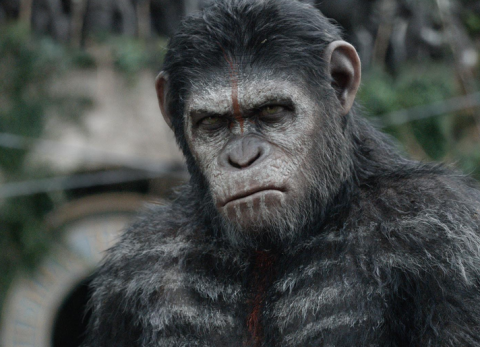