Posted in Games by
Shabby

When strange creatures from another realm descend upon humanity, only the powers of these men-turned-magical-girl can stop them!

The year is Taishou 103 in Imperial Capital Tokyo, and Earth is endangered by the invasion of the mysterious organisms called “Creatures” that originated from another world. Even though the army was called in to take care of them, the Creatures are completely immune to any physical harm, placing mankind under an unprecedented threat. Fortunately, a private military organization, Koutetsu Ouban, has conducted a research to successfully reverse-engineer a power from the alien world to have a chance to fight back against the Creatures. This power is called “Magical Power”, and the individuals who can wield such a power are known as “Witches.” While they became the subject to gratitude and admiration, the public also grew fearful of them, which made the Witches keep their identities under utmost secrecy.

Being the only son of the commander of the Koutetsu Ouban private military, high school student Hinata Sakurai has no choice but to become a member of the Witch squad, called “Magical Pieces.” Members of the Magical Pieces squad can transform into Witches, which changes them from male to female with the power of magic.

As a strategy against the Creatures, Hinata is ordered to team up with one of the four other members of the Magical Pieces to fight together as a unit.

At first, the pair encounters a great deal of trouble. However, during their struggle against the enemy, at some point, a feeling which is far stronger than that between teammates starts to take root within them. At the end of the road, how will they come to perceive “today” and “tomorrow”?

Witch boy Magical piece is a Boy’s Love (BL) for both ladies and gentlemen! Originally developed and released on mobile for Japanese audiences by Rosemary House, Sekai Project has launched a Kickstarter in hopes of raising funding to localize the game for English audiences on Steam. While the original mobile game is free to play (with paying for more story tickets and accessories), the localized Steam version will have sound, voice-acting, and will be the most complete release of the game. 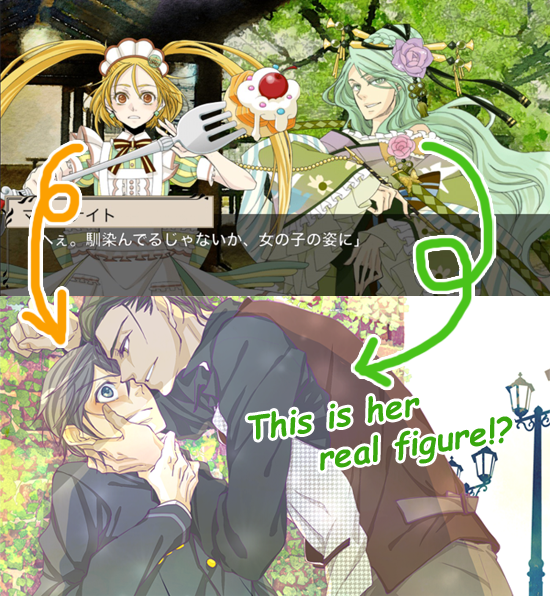 Being a BL game, the main character and the love interests are men. As stated on the description,

“…the characters will go on an exploration of their own gender identity, asking themselves “If I had been born a girl, could I have become his girlfriend?” or “Which side of me did he fall in love with, my female self or my male self?””

Witch boy Magical piece also features character customization, such as selecting your own incantation for transformation, the names for ultimate skills, the signature phrases, and even your love confession.

There are even transformation scenes, which you can watch on Rosemary House’s Vine account here. 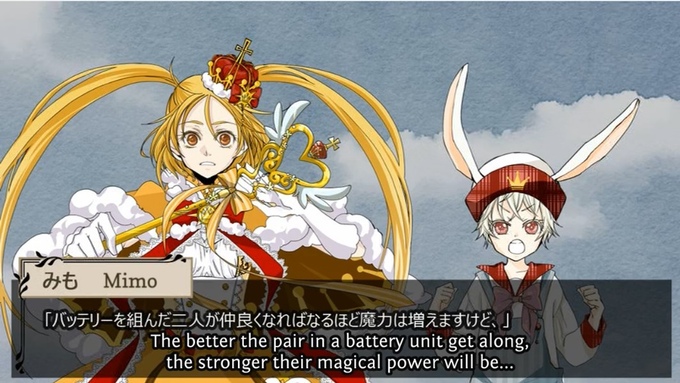 The results of the battles against the Creatures is also depends on your team’s “Connection,” which you can strengthen by making choices that increase affection. The stronger your Connection, the more certain your victory will be. Your selected options will decide the result of the battle as a “Great Victory”, “Victory” or “Defeat,” where getting a “Defeat” will land you straight to a Game Over.

When asked how the game will deal with the complex and sensitive topic of gender, identity, and sexuality, Rosemary House responded with,

“From a global perspective, Japan is fairly behind the times when it comes to understanding homosexuality. The country doesn’t allow same-sex marriages, and because society views homosexuality negatively, many continue to keep their lives a secret.

This game in particular is tailored towards fujoshi, and is a fictional work that is not related in any way to these “real world” gender and sexuality issues. Naturally, there will be homosexual or bisexual people among our players, and we have worked to ensure that this game doesn’t include discriminatory remarks or comments. The characters do change bodies from male to female, but their hearts are still very much men; hence, their behaviors and speech patterns don’t change from what they originally were.

Magical Piece’s cast of characters worry about their romantic feelings towards other men, but in the end, realize that what really is important is not “being a man” or “being a woman”, but rather “being yourself”. All in all, this is a boys’ love game, so the romantic elements are primarily between two male characters, however, they do also talk about love between a man and woman, and love between a woman and another woman.”

There is much more information about the game provided by Sekai Project. I could put it all here, but why not take a look at it all right from the source? The Kickstarter will end on Sunday, October 18th at 9:00 AM CDT, with the funding goal set at $57,000. 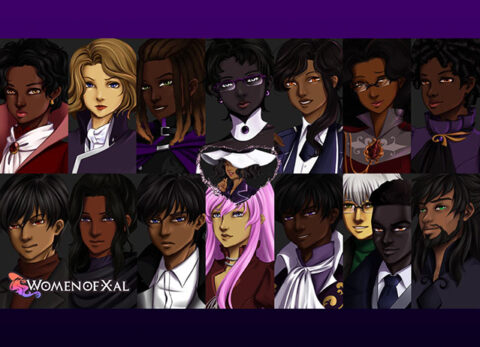 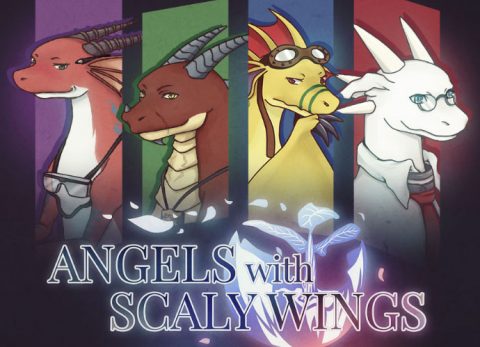