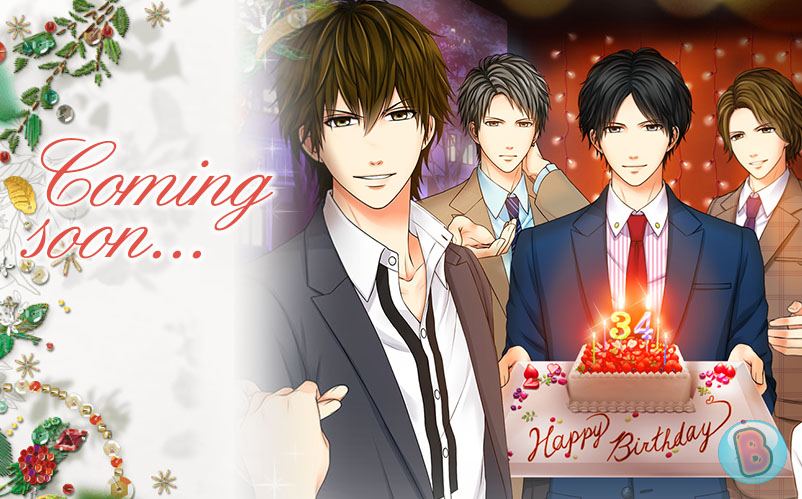 Update: I’ve been told that the English title of the game will be Finally, in Love Again. Also, Aki’s Main Story (with the first three chapters available for FREE), Epilogue, Sequel, AND Sequel Epilogue will be available upon release, with Momoi’s Main Story, Epilogue, Sequel, and Sequel Epilogue scheduled to be released some time after. Furthermore, this game will not have an Invite a Friend campaign for it’s English release. It feels like the time of the release announcement is getting closer! For now, I will go ahead and add the game to the Upcoming Releases page. 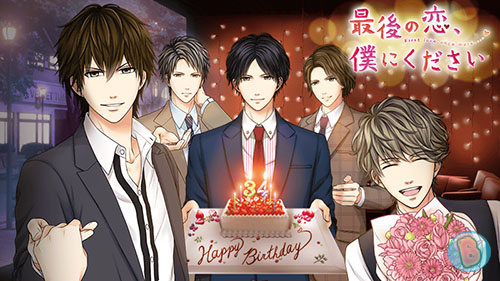 My birthday present…? Love. …For the first time in 10 years!

You’ve been wrapped up in your job, and your love-life has fallen by the wayside.

“I don’t think I know how to do relationships anymore.”

You go to a singles event on your birthday and five attractive men profess their love for you!

Welp. I’m going to go ahead and skip all my opinions because they haven’t changed, but here we go!

While there has yet to be an official announcement of the release, it’s no lie that 最後の恋、僕にください is already in preparation for an English release, which is actually a surprise considering First Love Diaries hasn’t even been released yet. Even more surprising, it’s looking like 真実の恋は甘い嘘から is also getting set to get an English release (which is another post for another time).

If past game releases are of any indication, only the first one or two characters will be available upon release, which would be Fujishima Aki and Momoi Shuichiro.

Though Voltage Inc. has had various storylines in their games, this one differs from the rest by having a 34-year-old heroine with an all younger-male cast of obtainable men, with the oldest at 26 and the youngest at 21.

For those interested, here’s the original synopsis of 最後の恋、僕にください (not completely accurate):

Your birthday present is… your first love in ten years!?

You work as a patissier. Absorbed in work, you realize you are neglecting in love.*

“I have already forgotten how to love.” Although you thought so…

At a marriage meeting (omiai) party that you participated on a lonely birthday, you are confessed to, one after another, by five good-looking men!? You are puzzled, but you don’t care about love after such a long time!

Asked on a date, his approaching kiss is forceful.

“Do not think about unnecessary things. Feel only me.”

You realize, it’s hard to be puzzled when your heart is pounding…

The feeling of love that had stopped, starts running now!

*仕事に夢中で、気づけば恋愛はすっかりご無沙汰。 – I’m not really sure about this part, so if anyone can correct it, please do!

Keep your eyes open for any announcements on Voltage Inc.’s Facebook page! 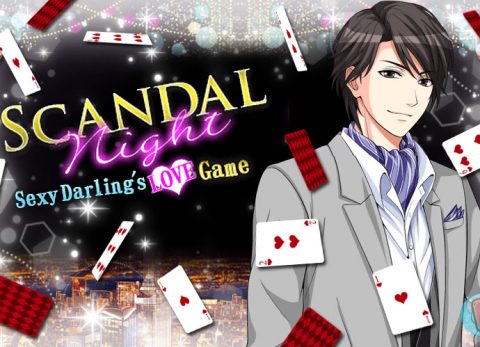 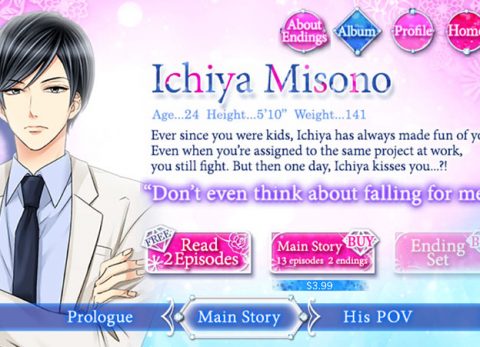 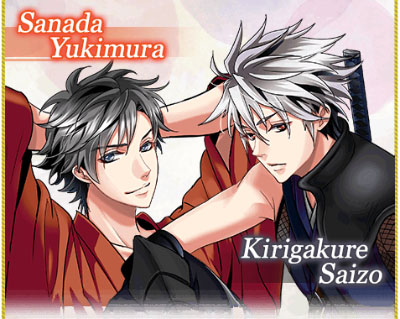 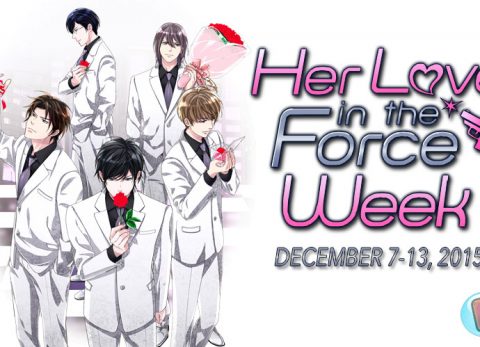