Voltage Inc. JAPAN to Release ルームシェア★素顔のカレ for Android and iOS

The heroine, who has gone to Tokyo to attend a fine arts college, finds on a university bulletin board a house called the “Yotsubashou” where only students of the Tokyo National University of Fine Arts and Music can live as roommates.

However, upon arrival of Yotsubashou, appearing before her are residents of only good-looking men!?

Will love take place under the one roof of the Tokyo National University of Fine Arts and Music?

While there hasn’t been an official announcement yet as of this writing, ルームシェア★素顔のカレ will be getting an Android/iOS port.

Like with 湘南★初カレDiary and 天下統一★恋の乱, ルームシェア★素顔のカレ is a game that has been considered cancelled on its original platform. Whether or not the port means that the story will be continued from where it left off in the original is unknown.

The obtainable cast include (don’t quote me on the character descriptions):

If past releases are any indication, only the first one or two characters will be available upon release, which are Souichi and Bunta.

Once again, this is another one of Voltage Inc.’s games that I’ve been wanting to play. University! Fine arts and music! Two subjects that I’ve always been interested in! Though I found out about it’s possible release some time ago, I’m very happy to see that it’s really getting a release, even if it is still in Japanese! My only concern, though, is about the continuity(?) of it. I do hope it gets a real, complete conclusion, but seeing how even 湘南★初カレDiary hasn’t been updated since August… well.

For now, I’m just glad that it’s getting a port, and that it raises the possibility of getting it in English! And…

There has yet to be a release date, but seeing as there is a Christmas Sub Story also set to be released, maybe we can expect it around that time?

Update: Watch the OP below!

“The life as an art student, which you have been longing for, is…”

“You spend the best of your youth with them.”

“When you are not here with me,” 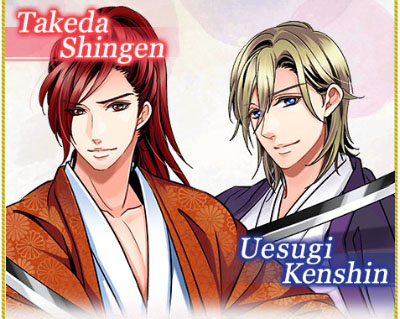 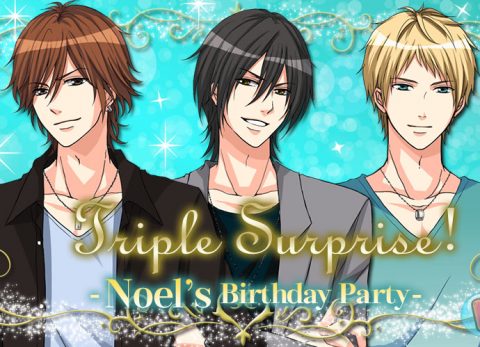