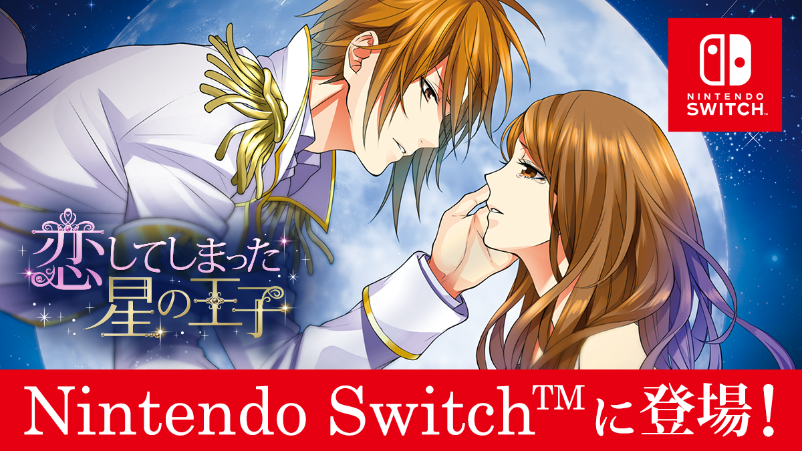 Yesterday, Voltage Inc. announced their second title to be ported to the Nintendo Switch as a digital title on the eShop.

It is set to be released this year, though no exact date has been announced.