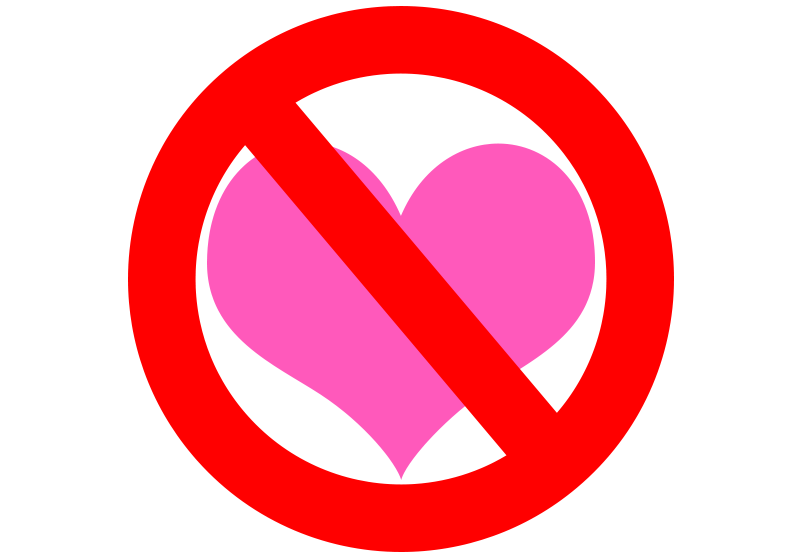 A few months back, I attempted to make a joke on Tumblr and, as is always the case, it wasn’t very funny.

But I’ve since grown attached to this dumb word, so I’m going to take it with me now. It is my child and I’m going to do something with it.

So, here is a list of things that will make a game my NOtome – games that I will NOT play or have any chance of enjoying (past or present). Games with these would have to be phenomenal in order to get me to play them at all. Included in this post is also a list of developers that I personally refuse to play for personal reasons.

Disclaimer: Again, this is my PERSONAL blacklist. This is all based on my personal comfort and opinion. This list is in no way made to attack or cause anyone to attack people who like or are involved with such games or dev teams. It’s just a list. That’s it.

To be updated as I come by them!

If there are any game mechanics or developers that you think would be a good idea to stay away from, let me know!