No title image because lol. I might add it later.

Sometimes love requires heroic measures.
Tokyo. Present day.
The ICU at Seimei University Hospital.
You’re a young female doctor stepping into the lion’s den of five brilliant surgeons.
Every failure here is deadly, but one may show you what it takes to succeed.
We don’t deal in miracles or pretty lies.
All we have is Hope.
“I’ll do whatever it takes to Save you.”

Earlier today, Voltage Inc. announced on their Love 365 Facebook page that a new title, Romance MD: Always On Call, is coming to Love 365 in English.

Like other titles before it, Romance MD will be a Love Choice title.

One thing that makes this title different from the rest, however, is that the first character has two Main Stories and Epilogues: one with the sprite of the heroine, and one without.

For the release of the second character, though, this idea seems to have been dropped, as he only has one Main Story and one Epilogue.

As of right now, there are still four routes that have yet to be released in the Japanese version.

Romance MD: Always On Call is set to be released this summer in Love 365. 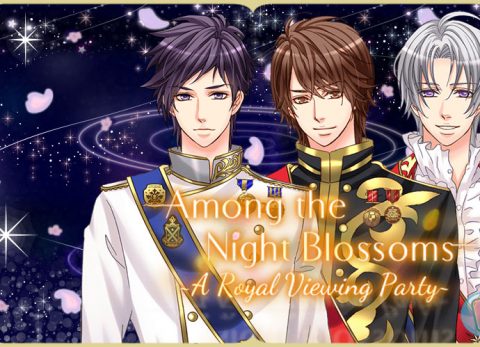 [Be My Princess: PARTY] Among the Night Blossoms Event Info