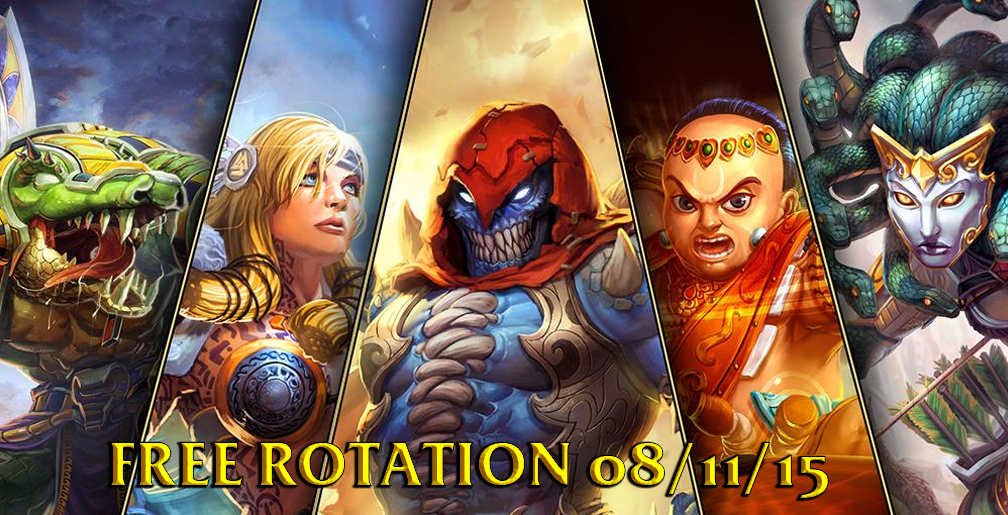 Every week sees a rotation of five Gods that players can play for free. Here are this week’s.

Medusa is one of the newer Hunter’s added to the game, and is usually seen in the Duo Lane. Just be careful not to look her in the eyes!

Vamana is most commonly played in the Solo lane due to his ability to easily wave clear. Feel free to experiment in other roles though!

Freya, Queen of the Valkyries (Norse)

Whilst being a Mage, Freya tends to build items that compliment her speedy kit. She is most comfortable when played in the Jungle.

With his fast-paced style, Bakasura is often seen roaming the Jungle camps; however, he also fits nicely in the Solo lane, if played correctly.

Sobek, God of the Nile (Egyptian)

Equipped with one of the most irritating Stun and Grab in the game, Sobek is a perfect choice for the Duo lane. 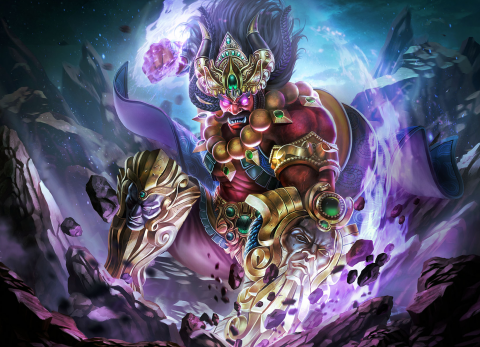 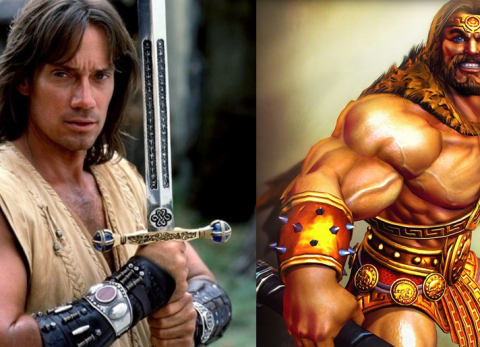