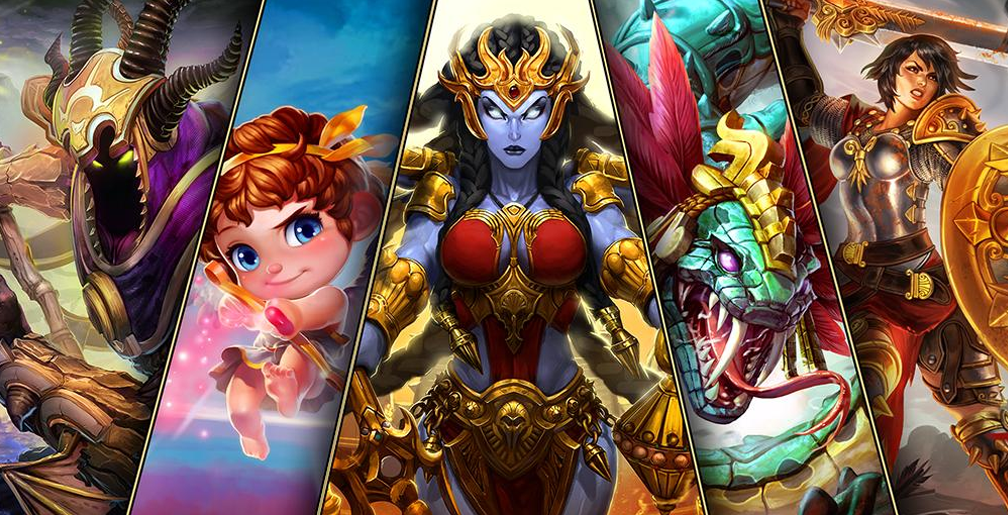 Every week sees a rotation of five Gods that players can play for free.

Known for his cherub appearance, Cupid brings some love to the battlefield. Often played in the Duo lane, Cupid is a Hunter who has the ability to heal himself and his teammates.

Traditionally played in the Solo lane, Bellona is a versatile Warrior with with relatively high mobility, as well as a kit that is suited for multiple different scenarios you may encounter.

Hades, King of the Underworld (Greek)

King of the Underworld, Hades, has risen from the depths and joined the free roster of gods this week! Appearing as a Guardian, Hades allows for a lot of Crowd Control within a team fight.

Suited for the Solo lane or Jungle, Kali is an Assassin with a reasonable amount of sustain, but the potential to deal a heavy amount of damage too.

The king of early lane control, Kukulkan harnesses the power of wind to destroy his enemies, Kukulkan is known for his quick attacks and assistance in a team fight. 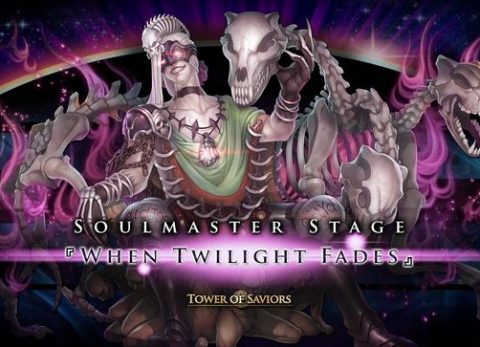 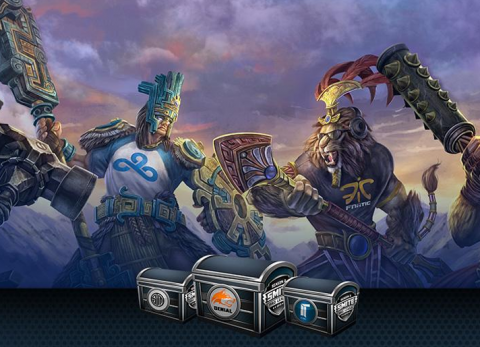 eSports Chests 33% Off This Weekend 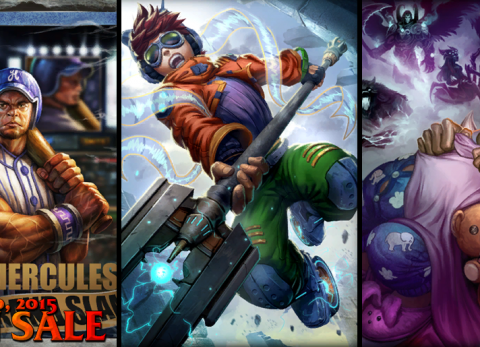