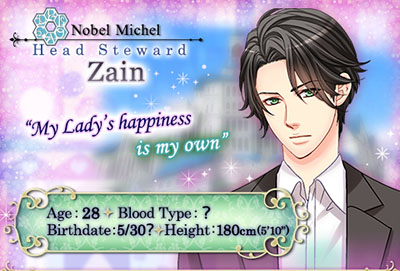 Again, like with everything else in Be My Princess: PARTY, there won’t be any voices in his route. There might also be a release campaign for him just as there was for Glenn and Edward, so look forward to that. I will try to get the guide for his route up as soon as possible. 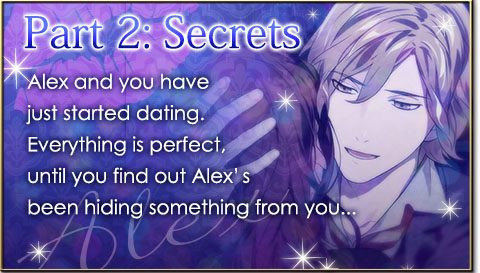