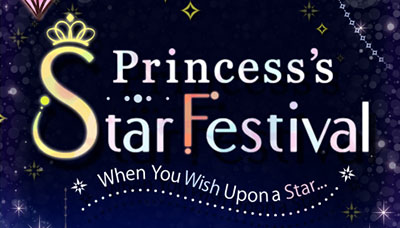 Here comes another event in celebration of Tanabata! For those wondering: Yes, this is the exact same story as Be My Princess for GREE’s first Tanabata Event, A Star Festival Date -Wish on a Falling Star- that was released back in 2013. The only difference between PARTY’s and GREE’s stories (other than the usual changes for the PARTY version) is that the event is split up into two parts, Altair and Vega, as well as an additional route for Zen has been added with a Normal End with Theo, which is brand new to the event and was not released in the original Japanese version. It should be noted, though, that this time it looks lik Zen’s CG for this event is brand new and was not previously released.

I still don’t know much, but I wouldn’t put it past Voltage Inc. to begin the event very soon after the current Event ends. I’ll update again if I get more before it starts, but no guarantees. I already have the letter guide for it’s Love Tiara counterpart in the Be My Princess: PARTY Guides page under the Current Event Guides section and will leave it there until I can get the Event Info post up, so be on the lookout for it! 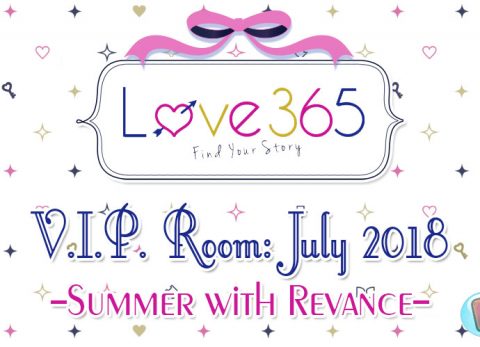 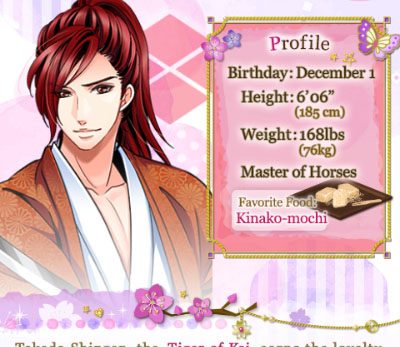