Update 10/6: I forgot to mention that both Kiyoharu and Sakuya’s Main Story and Epilogue will be available upon release. Also, Voltage Inc. just posted a teaser for the game on their Facebook page.

Update 9/26: True Love Sweet Lies has been added to the Upcoming Releases page.

Update 9/24: I’ve been told that the English title of the game might be True Love Sweet Lies.

A lie like that, makes me want to be deceived.

Working as a freelance photographer, you meet a handsome reporter at the newspaper office.

You thought you had found love, but was it all just a lie!?

That sweet whisper, his sweet kiss, all just a lie to get his hands on your SD card?

Deceived by a group of detectives… mortifying, but…

Another game incoming! Though I very briefly mentioned before, 真実の恋は甘い嘘から is already in preparation of being released in English.

Like previous releases, only the first one or two characters will be available upon release, which will be Nanahoshi Kiyoharu and his younger twin brother, Nanahoshi Sakuya.

Unlike previous games, this one has a Sweet End, which is the best, sweetest ending; and a Bitter End, where you will be at the mercy of love. Throughout the story, a love meter will appear to show which ending you are headed to. Once you clear both endings, you will receive a “confession movie” from the guy whose route you have cleared. There is no release date yet, but it’s assumed that it will have an October release.

Keep your eyes open for any announcements on Voltage Inc.’s Facebook page! 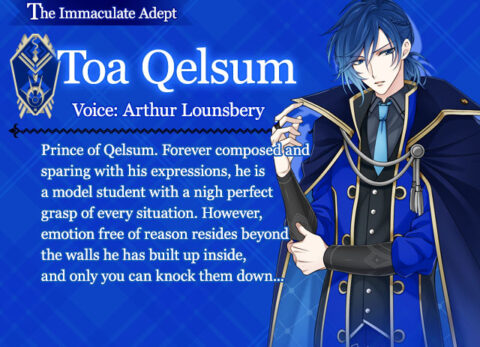 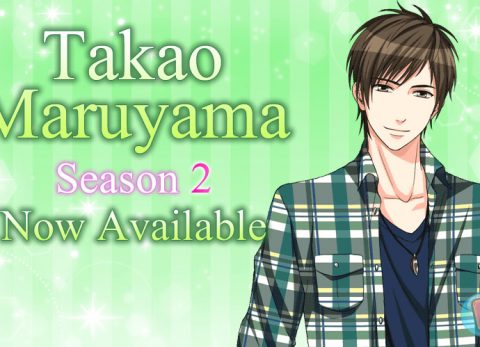 [Be My Princess: PARTY] I Won’t Let You Go Tonight Event Info