The heroine is you! Enjoy a love with the F4 in this original application!

You transferred to Eitoku Academy where celebrities go to. A group of four male students, called the “F4”, rules the school. By an unexpected coincidence, you have declared war on them.

A destined encounter begins with a sales tag!

Seriously in love with F4, will you do it?

Late is late but blah!

On May 20th, Voltage Inc. announced an upcoming new social game based on the popular manga series, Hana Yori Dango (known as Boys Over Flowers in the Western market). The game will be available on the App Store and Google Play, just like with other games such as Love Ring, Love Tiara, and so on, as well as on Mobage. It is scheduled to be released at the beginning of July with early registration to open on June 2nd. Like with all of Voltage’s social games, it will be free to play with the option to buy items with real money.

Currently, four characters are expected to be available either upon the game’s release or after, which are

I have not even touched the series in any incarnation except for one chapter in a Shoujo Beat magazine I once had in high school, but I never gave it so much as a glance. I’ve been meaning to pick it up after hearing how good it is, but I never got the chance. I’m really interested in playing the game as well, and hearing that it’s being advertised as “original”, I have to wonder if that means the story is different than the manga? Either way, if there is even the slightest chance that we’ll get it in English, I better get to reading the manga before it does!

I still don’t know much, but I’ll update if I can get (and understand) any new info!

Be My Princess for GREE ~Valentine’s Event 2014 Info~ 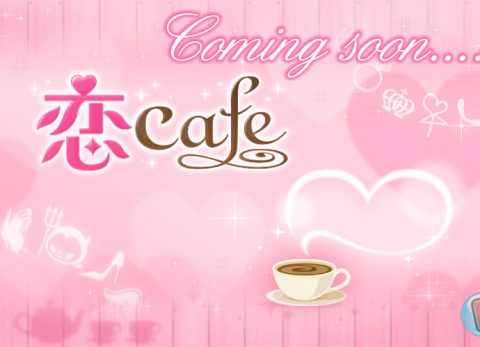