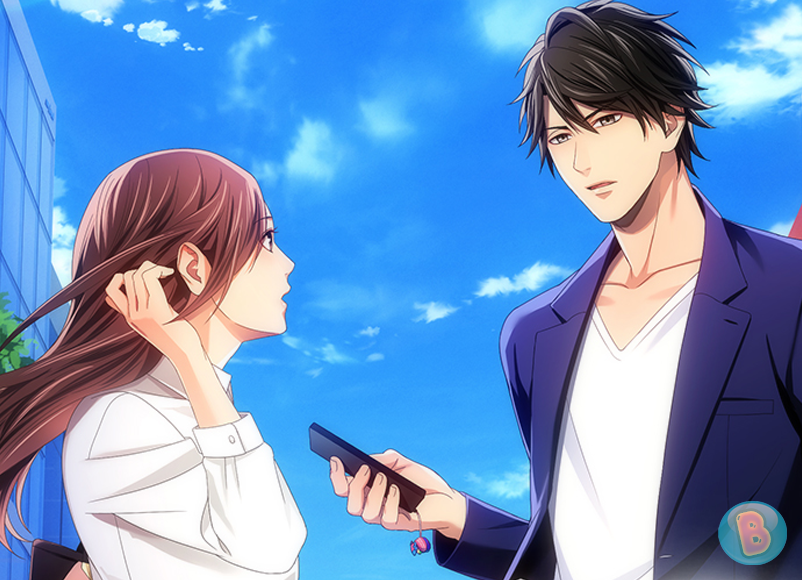 I wonder… Is he really the one for me?
“Isn’t it time you settled down?”
After registering on a whim, a matchmaking app introduces me to a 99% perfect man.
All doubts clear after sweet kisses and synergy, but my quick fall into love is broken on bed sheets by the final 1%.
“I’ll prove to you that we’re meant for each other.”
Destiny has never been so close, yet so far…

A while ago in Love 365, Voltage Inc. announced the release of a new game in December.

No other details have been released. My source hasn’t given me anything other than the words “Mr. Right”, which is most likely going to be part of the English title. 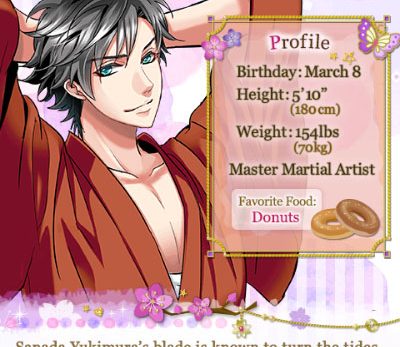 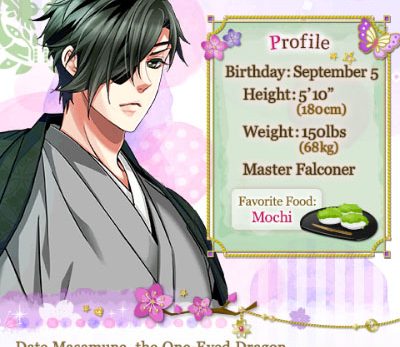 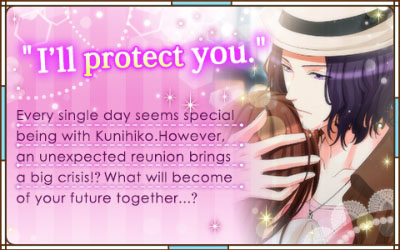