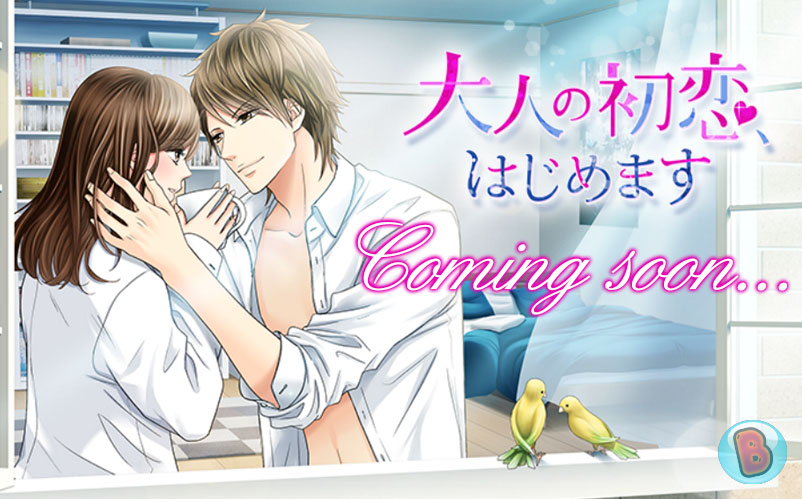 Seeing as this game is actually set to be released after Kiss Me on Clover Hill, I figured I might as well post that one, too, before posting this one. It just seemed weird not to, and might give people the idea that this will be July’s release.

On May 15th (going by Kathleen’s post), Voltage Inc. released a new Survey in a few of their games’ News Pages (that I pretty much ignored whoops) suggesting that we will be getting Hatsukoi in English. Not only that, but as Kathleen also pointed out to me recently, there’s currently a campaign going on that was announced in 恋cafe for the Japanese version of the game where we see this little image at the bottom of the page:

Now, let’s get one thing straight. Sure, we’ve had previous Japanese games given a different English name in Japan. 10 Days With My Devil is one example. However, with more recent games, we can safely say that the above image is proof of the English title, and that there is a high chance we will be getting it in English. Enchanted in the Moonlight is a prime example, with illustrations in 恋cafe using the title “Enchanted in the Moonlight” long before the English release was ever even announced. Of course, while there is still always a chance that it will be different (see Ivan’s 恋cafe illustration for the spelling of Sanct Sybil), but the fact that the name was used in a poll for the possibility of English titles for one of the next games… well, we already know how that ends.

I haven’t heard anything from my source yet, but I wouldn’t put it past Voltage to have this set for an August release. We already have Sakura Amidst Chaos for June, Kiss Me on Clover Hill for July, so August would be the best bet, right?

To be honest, I’m not too happy with the English title. I liked “This Time With You” much better than the other two choices despite the fact that I’d rather they kept closer to the original title. I think I might have given Serendipity Next Door even more of a chance if… it wasn’t called Serendipity Next Door. Something about the title just… doesn’t interest me. But nope, Voltage decides to go with the most cliched title of the bunch. Who even elected those titles?! I’m kind of curious how those meetings go down….

I’ll keep checking in with my main source, so I’ll update if and when I get anything else. 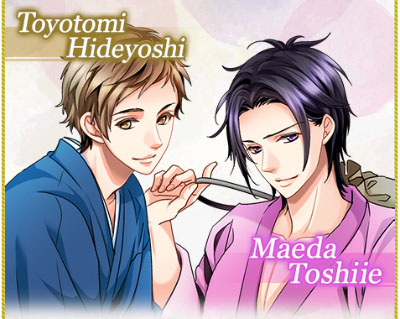