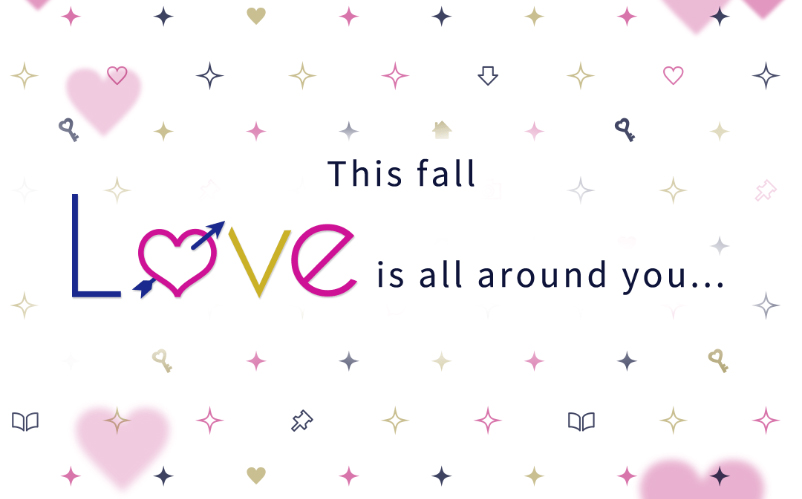 Update 10/15/17: Voltage has released an FAQ on their official Tumblr answering some questions about Love 365. As such, info below has been updated.

Earlier today, Voltage Inc. released the above teaser image on their Facebook page saying that “something big is on its way…”

And anyone who guessed that it’s for １００シーンの恋＋ in English guessed correctly!

I’m told that the title of the English release will be Love 365. So far, it looks like only five games will be available through this library at the time of release:

Kissed by the Baddest Bidder is set to be begin in December.

Unlike Voltage’s previous games, １００シーンの恋＋ acts like a Library of some of their games. From this Library app, you can access and play a collection of Voltage’s games, which includes Main Stories, expanding Sequels, and Special Stories. It also includes story information, such as the setting, relationship charts, and character profiles for each romancable bachelor of each game. Think of it as an All-in-One app of Voltage games. While １００シーンの恋＋ originally had select games and routes at the initial release, it has since expanded to include other routes and games, and is now the primary and only source to play Voltage’s new and future game releases.

Voltage JAPAN is currently in the process of preparing to allow its customers to transfer their purchases from each individual app to １００シーンの恋＋, allowing them to access stories in the Library that they had previously already purchased.

Like Voltage’s previous games, the １００シーンの恋＋ uses the Point System to make purchases. In the English versions, this is known as the Coin System. Each story has the option to buy the full story for an amount of Points, as usual. What makes １００シーンの恋＋’s system different, however, is that there is now an option to buy Episodes/Chapters separately for a smaller amount of Points. I… don’t know why anyone would want to do that, but the option is there. Honestly, you don’t even have to do math to know that buying all the Episodes/Chapters separately will just cost so much more than just buying the whole story.

１００シーンの恋＋ also has the option to be a monthly subscriber. For a monthly fee, of course. Becoming a monthly subscriber, from my understanding, allows you to read three stories (1440pt value) for free each month as well as three free Episodes instead of one. I haven’t tried it myself, but I’ve been told that if you choose to not renew the plan, you can still keep the three stories you chose during the month. (Thanks, grayheaven!) There is also a VIP Room that you will have access to as a monthly subscriber. While the app says something about being able to participate in voting events and getting love secrets, the VIP Room is still under construction, so there’s still not much information about what it actually entails.

As to whether or not Voltage will apply this to Love 365, we still don’t know. I will update when I can if I get new information.

Voltage Inc. To Release Be My Princess Season 2 In May 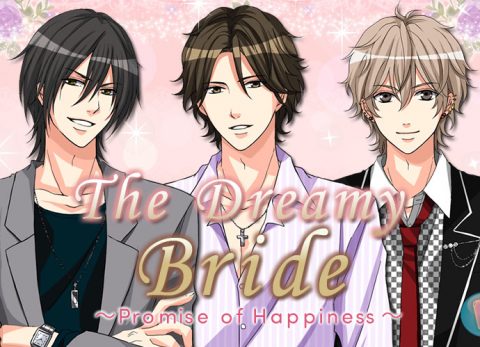