New building, near the station, sunny 1DK! This listing comes with a butler!

Taking the chance to change your career, you decided to debut in glamorous Tokyo!

And the 1DK you moved to comes with an exclusive butler!

In the mornings, breakfast served with piping hot tea.

In the evenings, the feel of fresh linen laid out for you.

Butlers who work hard everyday to enrich your life.

However, under their elegant smiles, they’re hiding their terribly wicked true selves…

“You’re bad to have believed in the butlers”

In the new building 1DK, made to be soothed by the most wicked of servants, the days of being at their mercy shall begin!

(Translation by a friend who is great and and whom I can never thank enough!)

Remember that survey I briefly mentioned before about what kind of butler love story we’d like to see? Well, this is why! Voltage Inc. has announced a new game titled 深夜0時★素顔の執事.

It was a long shot that 真夜中のジュリエット would get ported bUT I’M OKAY WITH THIS.

The obtainable cast include (character descriptions from Riichany):

If past releases are any indication, only the first one or two characters will be available upon release, which are Yuma and Aoi. The Prologue is available for free in 恋cafe.

I’m really hoping this will be a good one and that we get it in English! Butlers, man! And with them being portrayed as showing their true personalities when the clock strikes midnight, how could it not catch my interest? I’m still a bit disappointed that 真夜中のジュリエット wasn’t being ported, but I want to believe there might still be some hope in the future. It’s a long shot, but still! For the time being, we’ll have to do with this, but I’m not complaining! At least, not yet anyways.

It is set to be released in April. 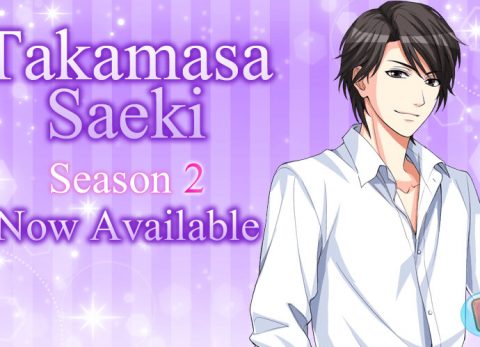 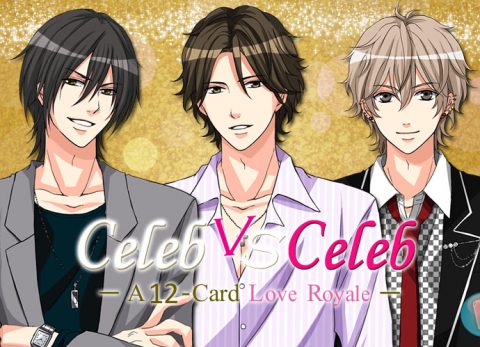