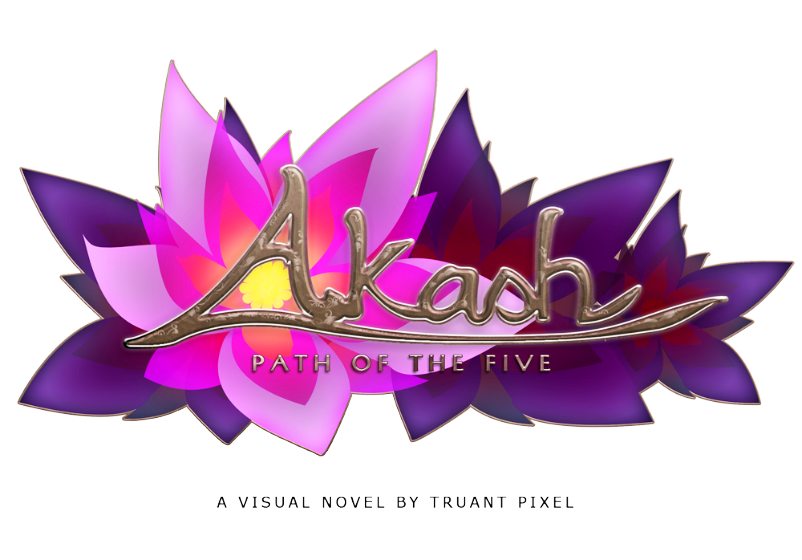 On July 8th, the official Truant Pixel Twitter account posted a video showing the game Akash: Path of the Five being played on a Nintendo Switch at Anime Expo.

“We’d like to do a physical release, but we need to get the word out. Retweet if you’re interested!”

Akash: Path of the Five is an English otome game developed and released by Truant Pixel.

Players will assume the role of Aurora, a member of a fantasy race known as the Al’wan, or elementals. For nearly a millenia, the number of elemental girls born has dwindled over the generations, forcing them to interbreed with humans to save their race from extinction.

As the first elemental girl the village of Akash has seen in over 200 years, all eyes are on Aurora while she prepares for her Coming of Age Ceremony. Tensions between her home village and a neighboring village of humans boil over, threatening an all-out war. Players will have the opportunity to cultivate a romance with one of her five classmates, navigate the conflict between the two races, and plan the greatest Coming of Age Ceremony the village of Akash has seen in two centuries.

Akash: Path of the Five is available for purchase on the PlayStation Store as a standard edition for $26.99 USD and a Deluxe Edition Bundle for $27.99 USD that includes the soundtrack, the Verdant Field Dynamic Theme, and eight premium avatars. 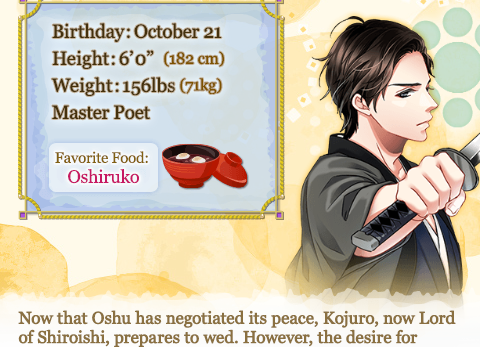