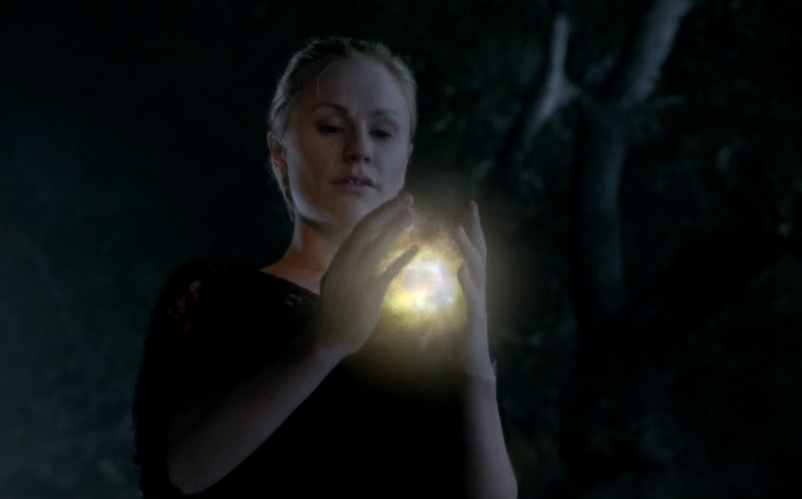 True Blood met the true death last night, finally putting to rest the mess it had become. This final season had felt like any other season after two, because let’s face it, that’s when the quality started declining drastically. It did not feel like its final season. That might have to do with the different directors per episode, but the problem didn’t begin there. Like any other show based on books, showrunner Alan Ball decided to deviate from the source so far that it destroyed any promise the show had. 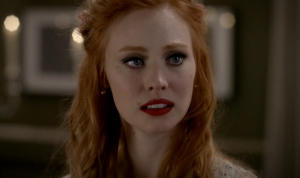 It did, however, have a good track record when it came to big villains per season. From Rene (Michael Raymond-James) to Maryann (Michelle Forbes), Russell (Denis O’Hare) and Marnie (Fiona Shaw), this season came out dry and instead conjured up forgettable characters.

What’s even worse was how tangled the storylines were, and expectations were already lowered as of late for loyal fans. True Blood also suffered from forgotten storylines, which included the werepanthers, fairies (Queen Mab), Dr. Ludwig (who finally made a guest appearance this season), and countless others.

This final episode would have been the saving grace of a pitiful season, but fell short and instead offered a rushed goodbye. A cameo from Lafayette and Sam? Ouch. The whole season was aimed at Sookie and Bill’s relationship, gasping for air as it drowned in misery of its past.

So why do we still watch a show that’s betrayed its loyal fans? Well, it comes in the form of characters. Pam (Kristin Bauer van Straten), Lafayette (Nelsan Ellis), Arlene (Carrie Preston), are few of the characters that we 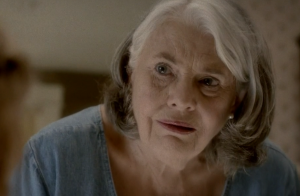 grew to love on the show and not knowing their end-game would have felt uncomfortable. A memorable scene from last night’s finale was a flashback with young Sookie and Tara and gran (Lois Smith), a character that was cut too short. The same can’t be said for Sookie and Bill, two characters that were butchered from head to toe to a point where they were the most hated on the show. And I don’t speak only for myself, as countless threads on IMDb and comments on articles have pointed it out too.

Which is why I was relieved when Bill finally met his true death. Cya vampire Bill! We then reached the last chapter of the episode, where we jumped forward a couple of times, closing Eric, Pam and Sarah Newlin’s arcs, and then Sookie and Jason, the latter having three kids of his own with Brigette (never saw him as the father type) and Sookie with one of her own on the way.Who is the her new Bill? We have no idea, since we never saw his face. He did remind me of Warlow from the only angle we got to see him from though.

So how was this season? The series? The season itself was a drag and felt like an experiment all through each episode. The series itself had its moments after season two, but those early seasons were really the height of the show. The farewell ending just felt like any other episode and failed to give closure to many of its disappointed fans that stuck around for so long. It would’ve had a chance to continue for more seasons if it had stuck to the source, but we’ll never know now. Would I like a spin-off? Yes, I see the potential in Adylin (Bailey Noble), who reminded me a lot of season 1 Sookie. But I wouldn’t want her character to be butchered either, so let’s keep it how it is.