The Season 1 winning team is finally getting their very own skins. Janna, Corki, Gragas, Karthus and Jarvan IV have all received Fnatic skins, like the previous SKT T1 and TPA skins. They will all share the same splash screen.

“Fnatic was the first to rise to the top in the first competitive season of League of Legends. xPeke, Shushei, CyanideFI, LamiaZealot and Mellisan, this is for you guys! :D

LET’S HEAR IT FOR FNATIC! Champions they have used in their climb to the top are representing the team in their new digs! Check them out!

NOTE: We’re aware their animations seem a little jittery, we’ll be sure to clean that up :D

As players who get the first look at these in-progress skins, it would be wonderful to hear your thoughts and feelings on the Fnatic Set! The feedback and bugs you leave here will help us get a better idea of things we may still have to take a look at. :)

See you on the Rift!” 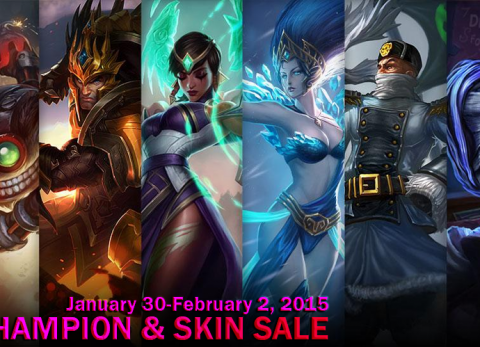 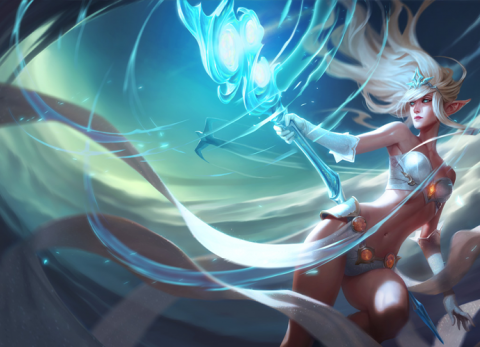 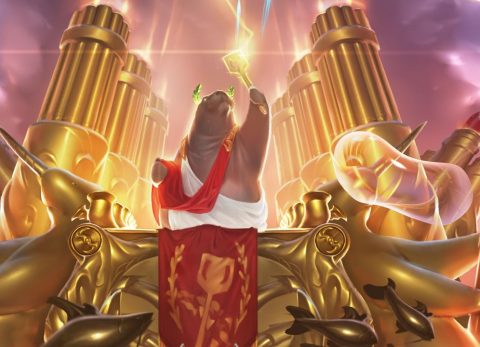