(Okay okay, I know I’m spamming the blog with a lot of my own posts, but I really am trying to get the other two noobs to write up their own stuff. Thing is, they’re having some trouble doing so whether it’s from being too busy with life or not having the motivation or inspiration to write up anything. I will continue trying, though!)

Since I made the list of currently cancelled/dropped games from Voltage Inc. JAPAN, Izumi asked if I was going to make a list for the English versions of the games. I really wasn’t sure about doing one since these were just given the status of having an “undecided release schedule”, but she told me that (as she’s heard) Voltage Inc. JAPAN would say the same thing when a game would be cancelled and cease being updated, so maybe they decided to do the same thing with the English versions? I was really hoping for something more official and concrete, but the more that time passes by with no other words, the more I come to think that we really aren’t going to get any other answers.

In light of that, here’s the list of English games that currently fall under having an “undecided release schedule”.

Seduced in the Sleepless City 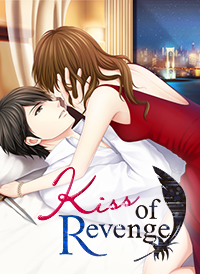 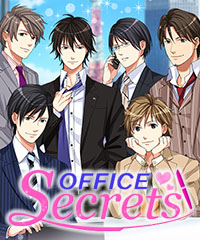 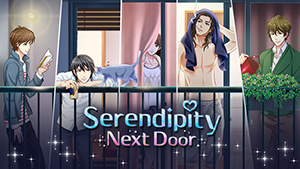 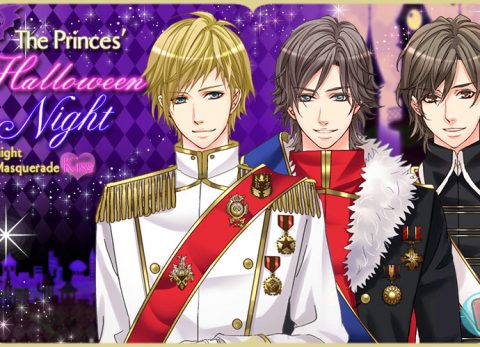