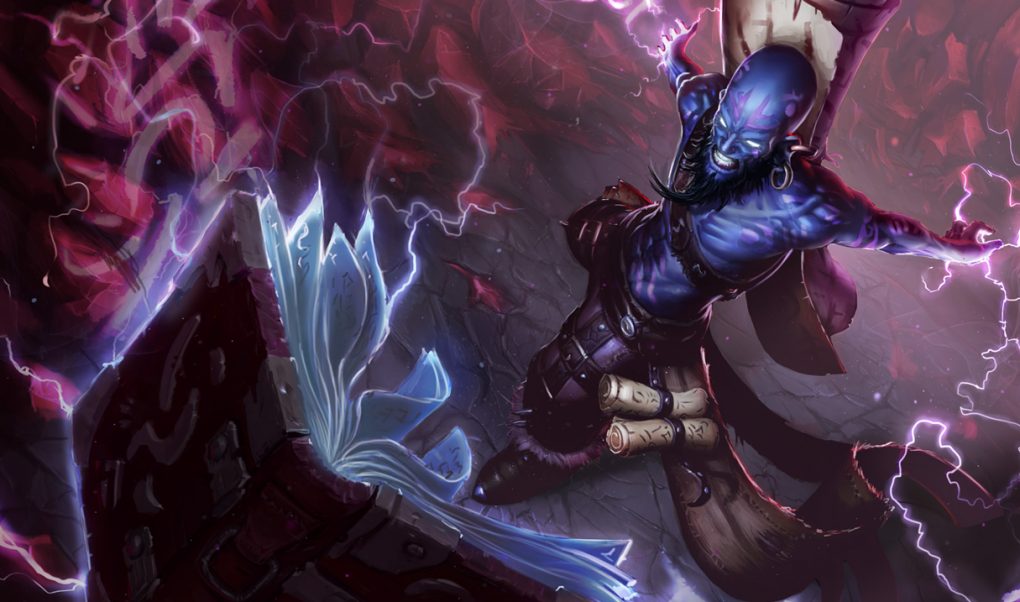 CHROMA PACKS
The new Chroma Packs for Blitzcrank, Garen and Pool Party Leona were implemented into the game. 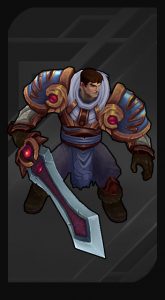 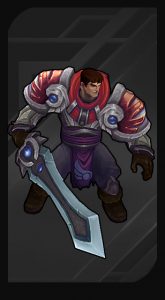 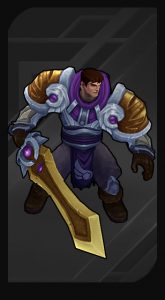 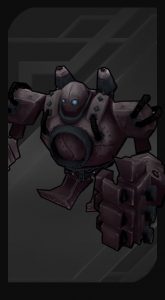 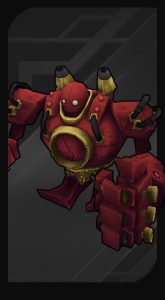 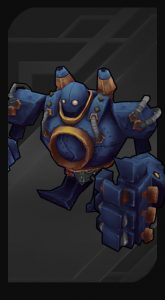 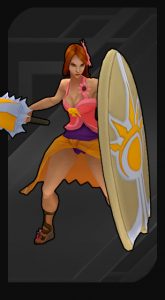 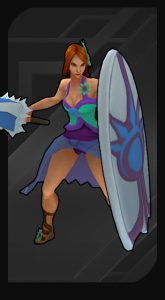 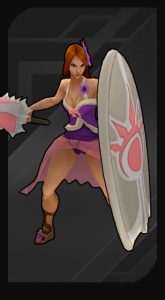 BALANCE CHANGES
Previous changes to Ryze were not implemented in-game yet. Today’s update sees them up for testing.

Spell Flux (E): Additional number of targets increased to 6 from .

More changes now up for testing, previously seen on the 4/10 update. 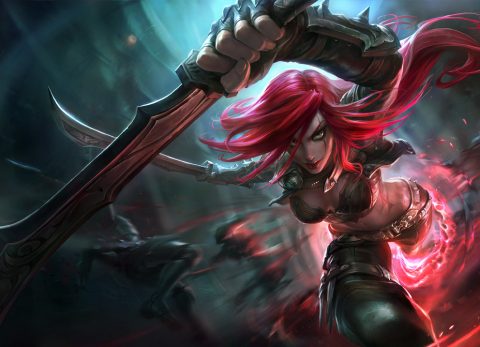 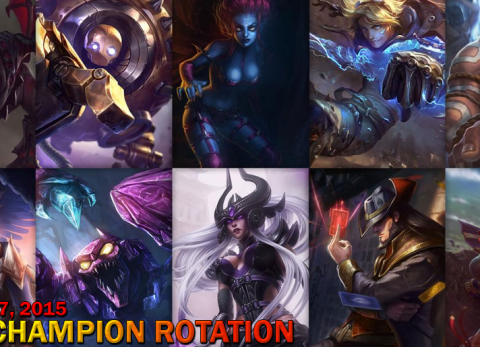