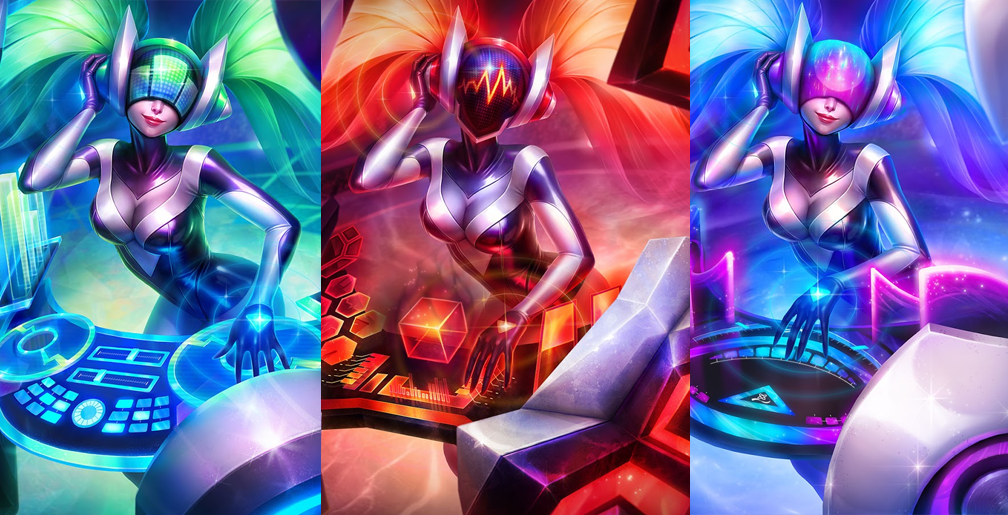 DJ Sona
As you all know by now, DJ Sona is an ultimate skin. It’s in the same tier as Spirit Guard Udyr and Pulsefire Ezreal, which means you’ll have to spend your lunch money and more on it. With it, DJ Sona packs all new vfx, music, profile banner/border, summoner icons, and a bunch of other sweet treats. If you’re on DJ Sona’s team, you can pull up the tab menu and press a button appearing next to Sona’s portrait. Tired of listening to her music? Just press the button again. Want to listen to it outside of League? Download the three tracks here.

DJ Sona has a bunch extra features and content that’s part of her package. Here is a more condensed list of what she has to offer!

Casting the transition, dealing damage, taking damage, or getting crowd controlled will invoke a 2 second internal cooldown for transitioning again.
Cooldown starts as soon as the toggle is activated.

You can rebind the toggle in the Options menu. Options > Hotkeys > Communication > Toggle (second row from the bottom)

Only for DJ Sona’s Teammates.

The button will soon be bigger, and the music note design the final image.

DJ Sona starts out with a base track at the start of the game. Upon using Q / W / E the first time in any form, it will add a new music layer to the base.

ie) You start the game with base music in Kinetic form. Press Q once and it adds a new bass layer to the base music. This will already be applied if you change to any other form.

Upon using her ultimate the first time after she puts a point into it, the base music (with all layers applied) will change to sound fuller and more “epic.” This applies to all her forms. 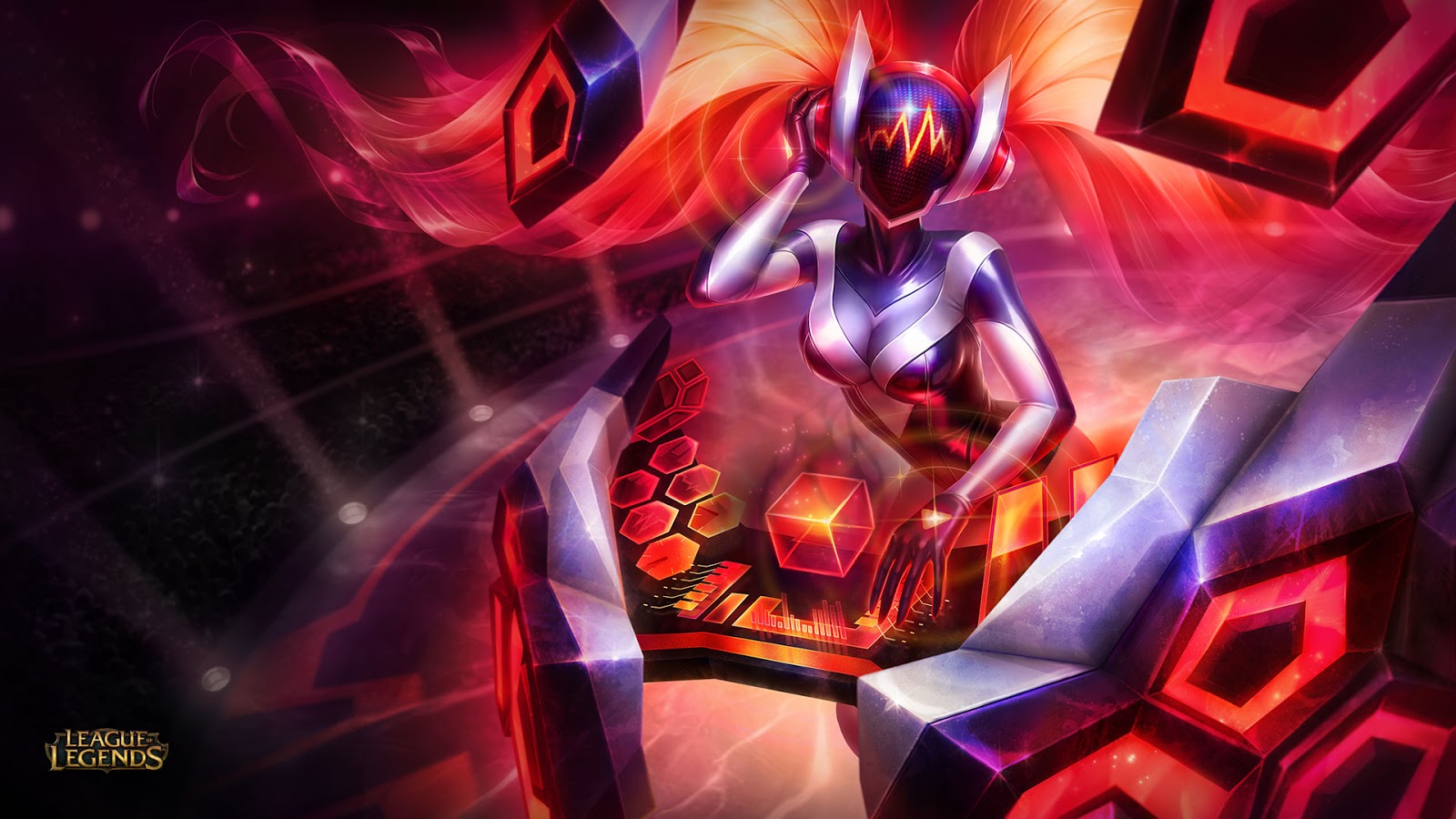 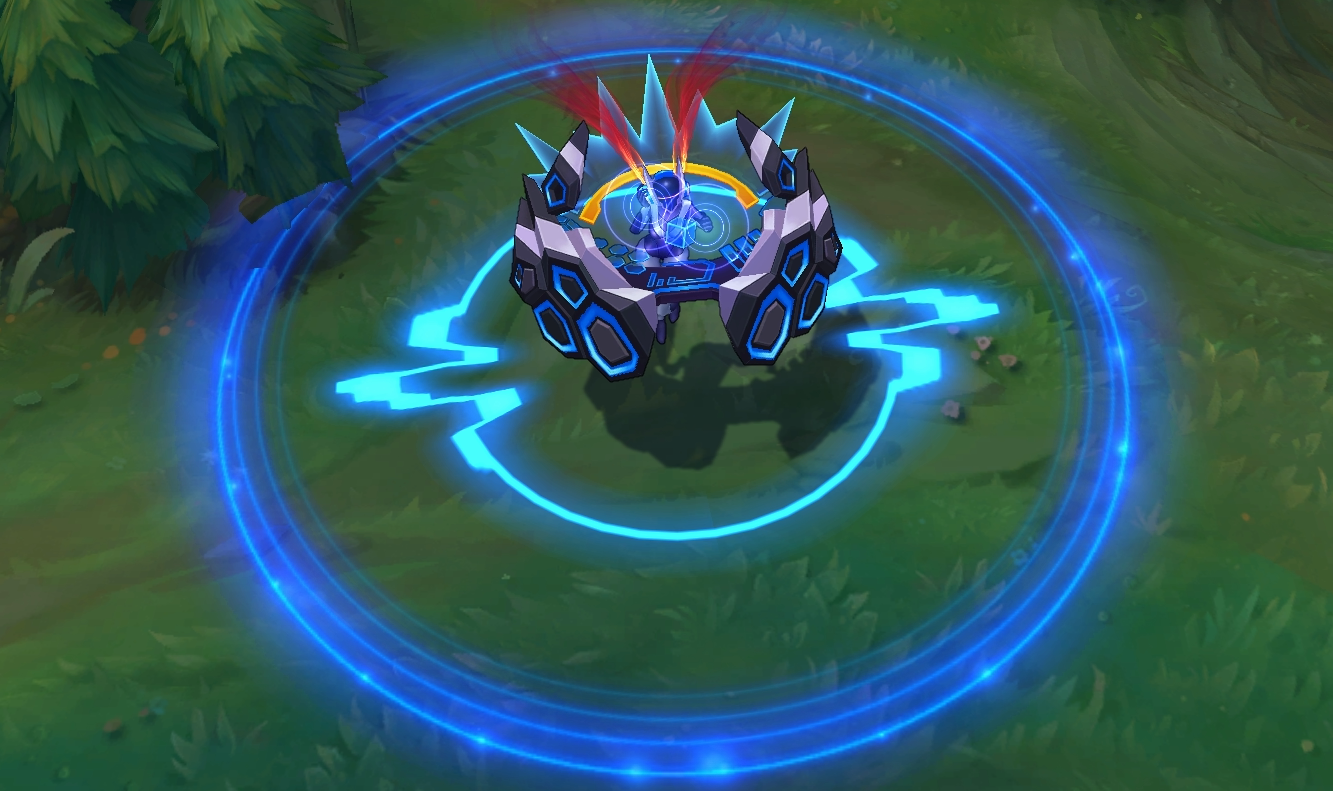 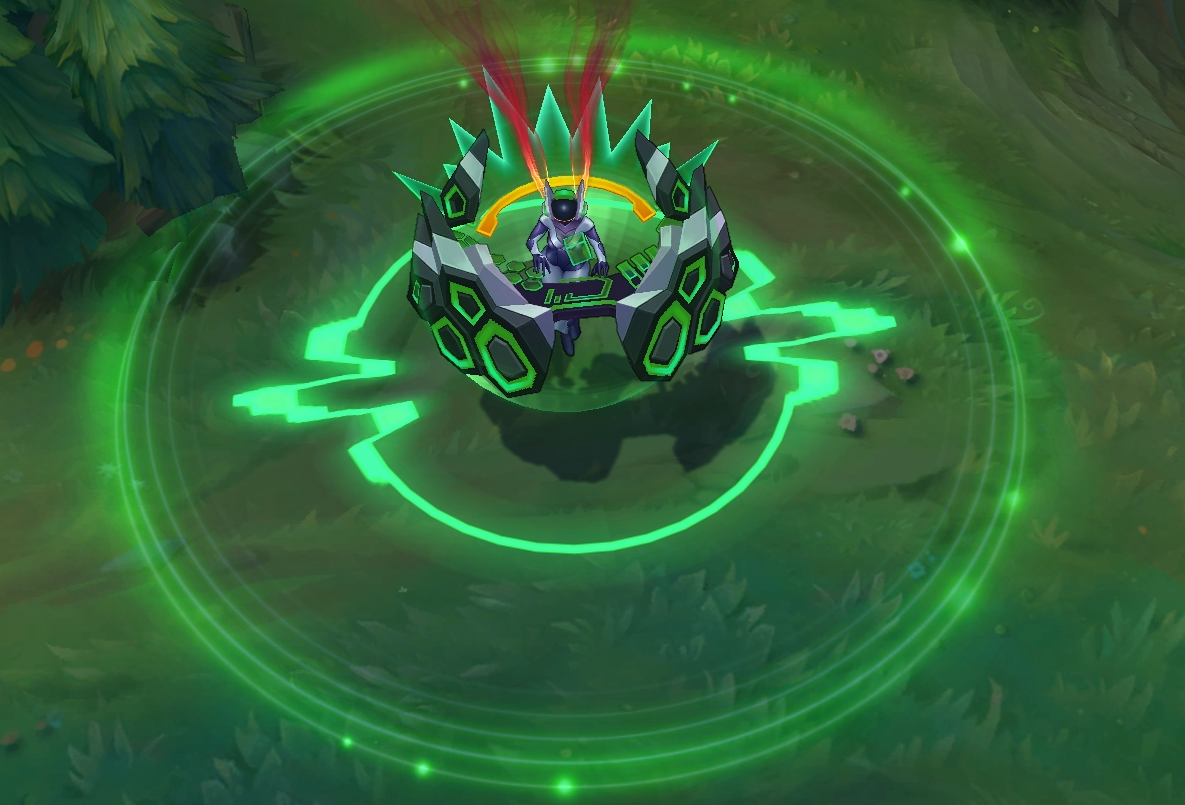 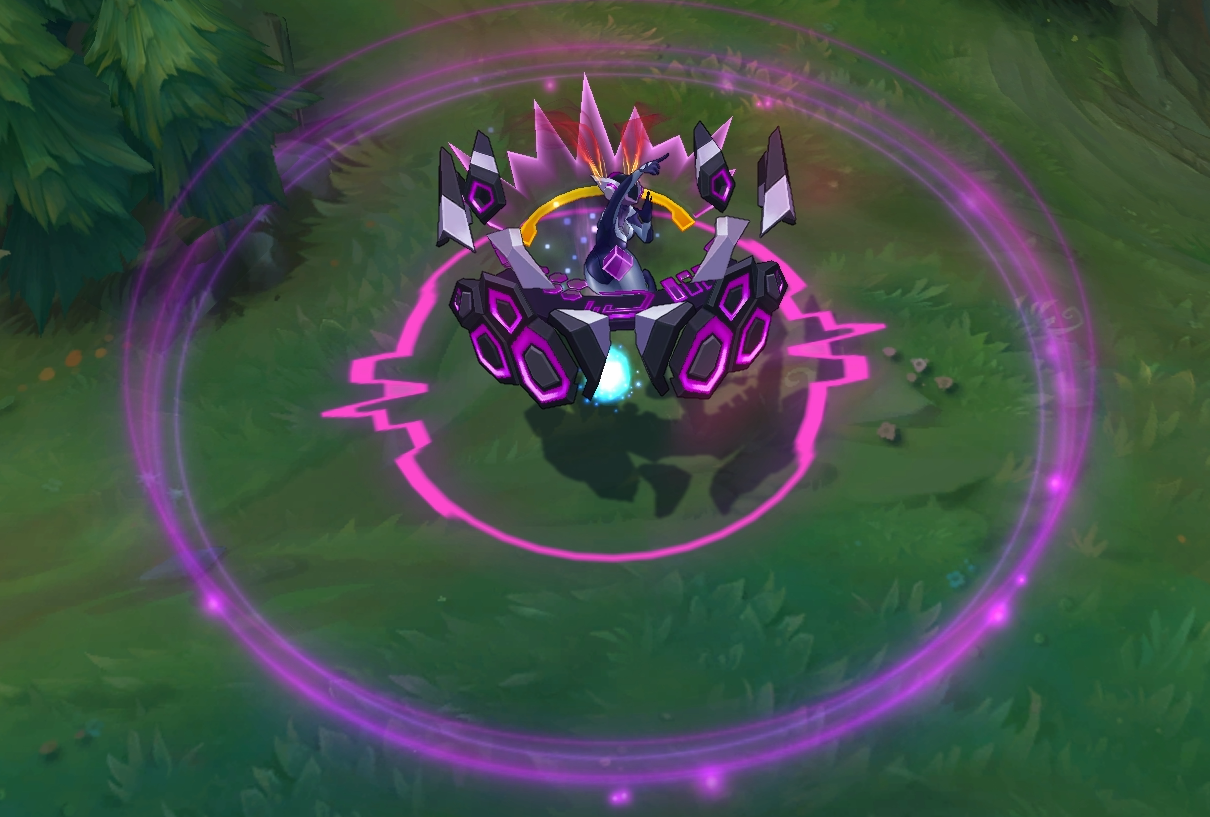 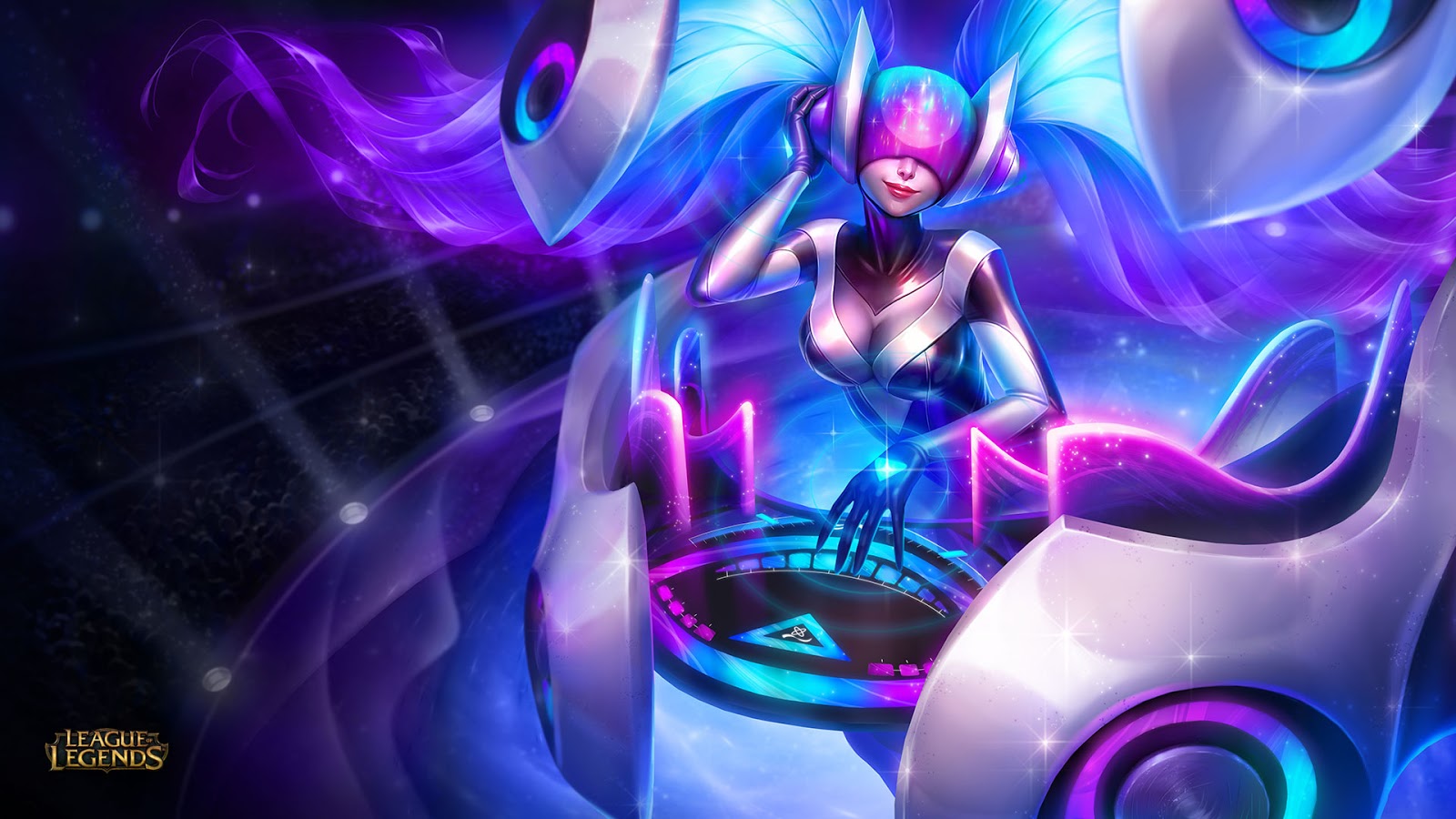 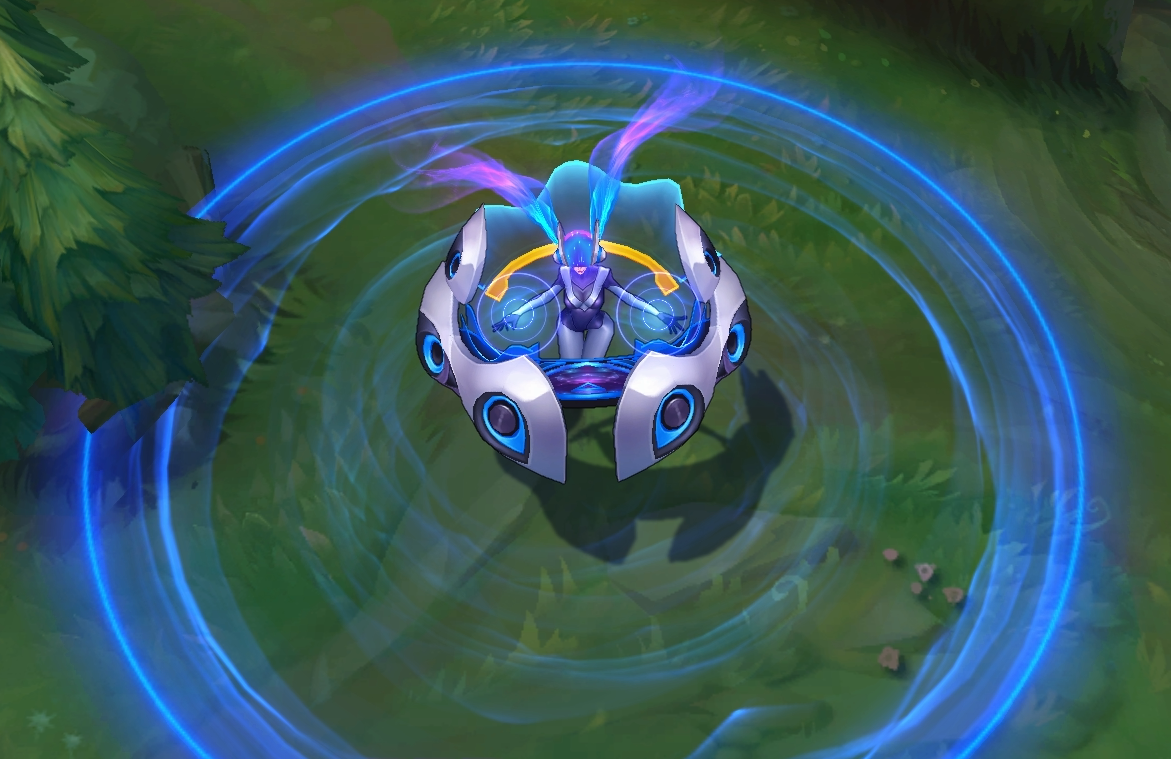 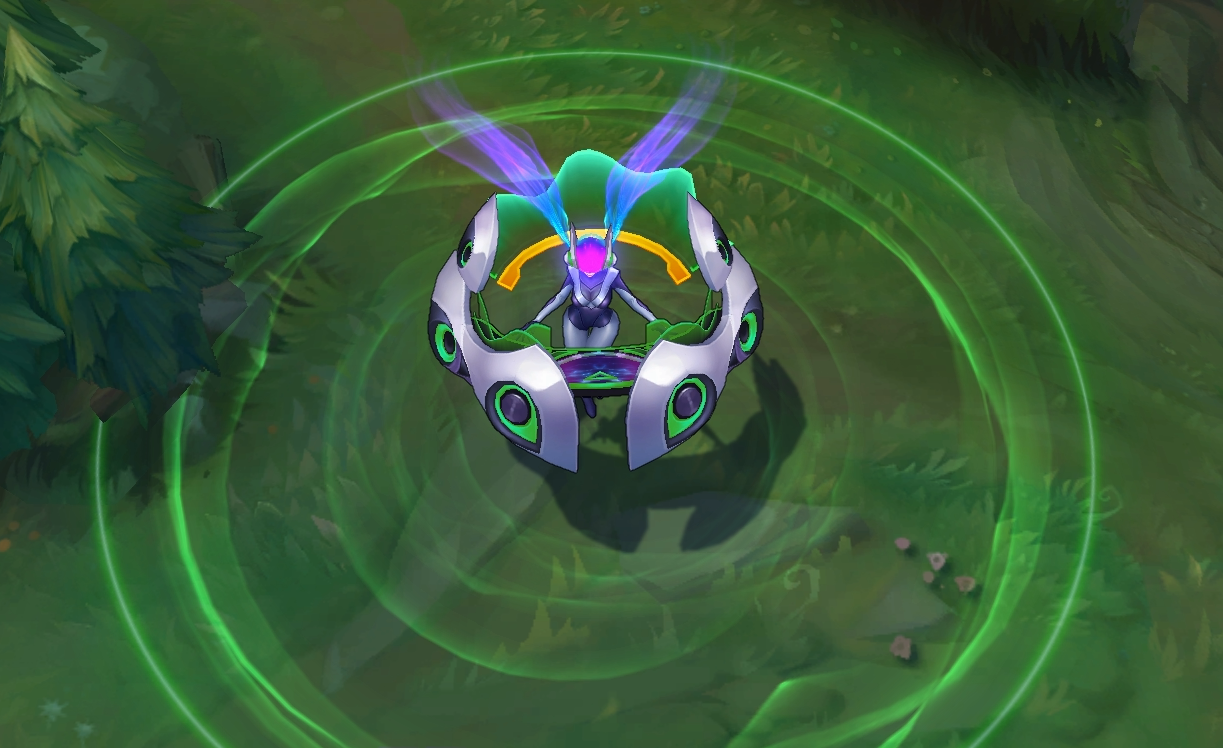 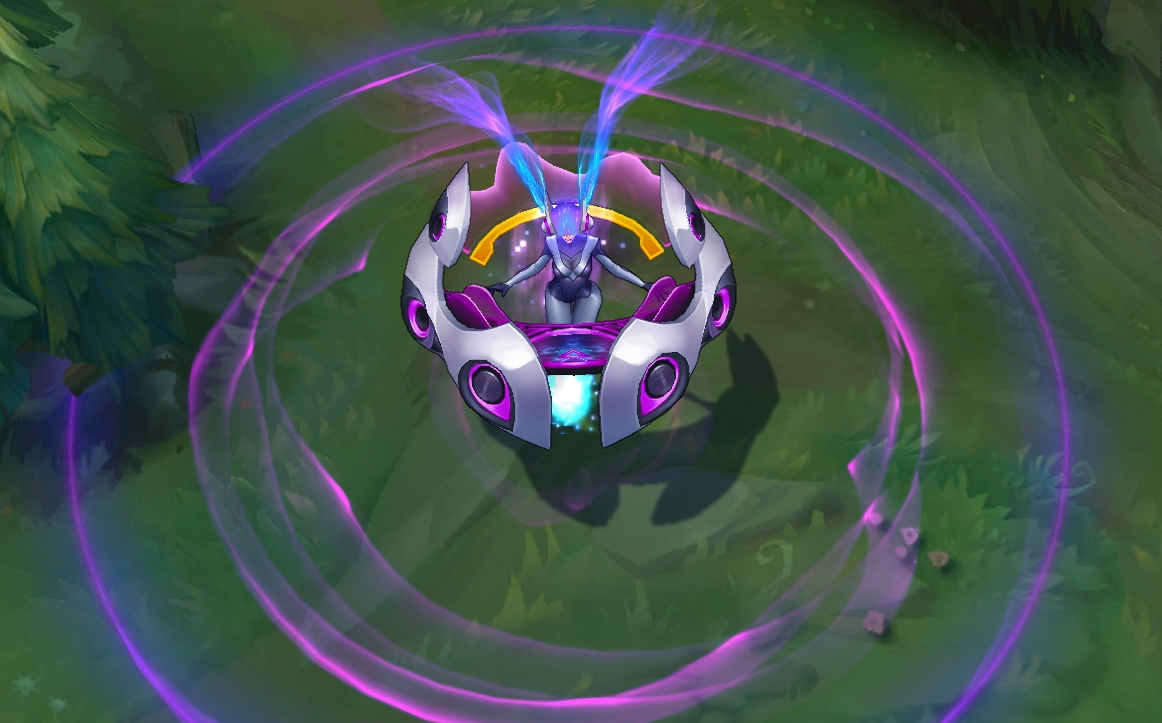 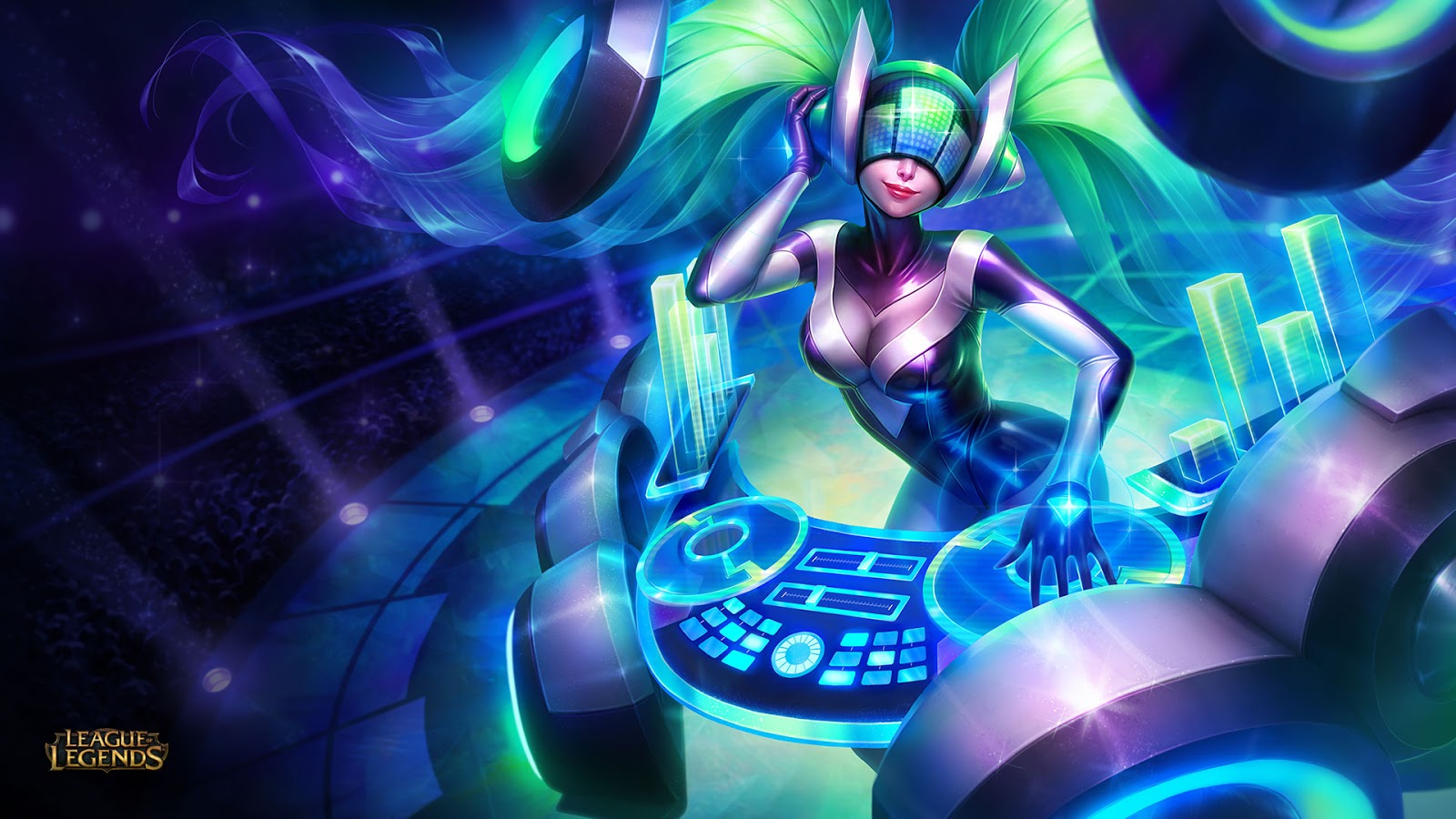 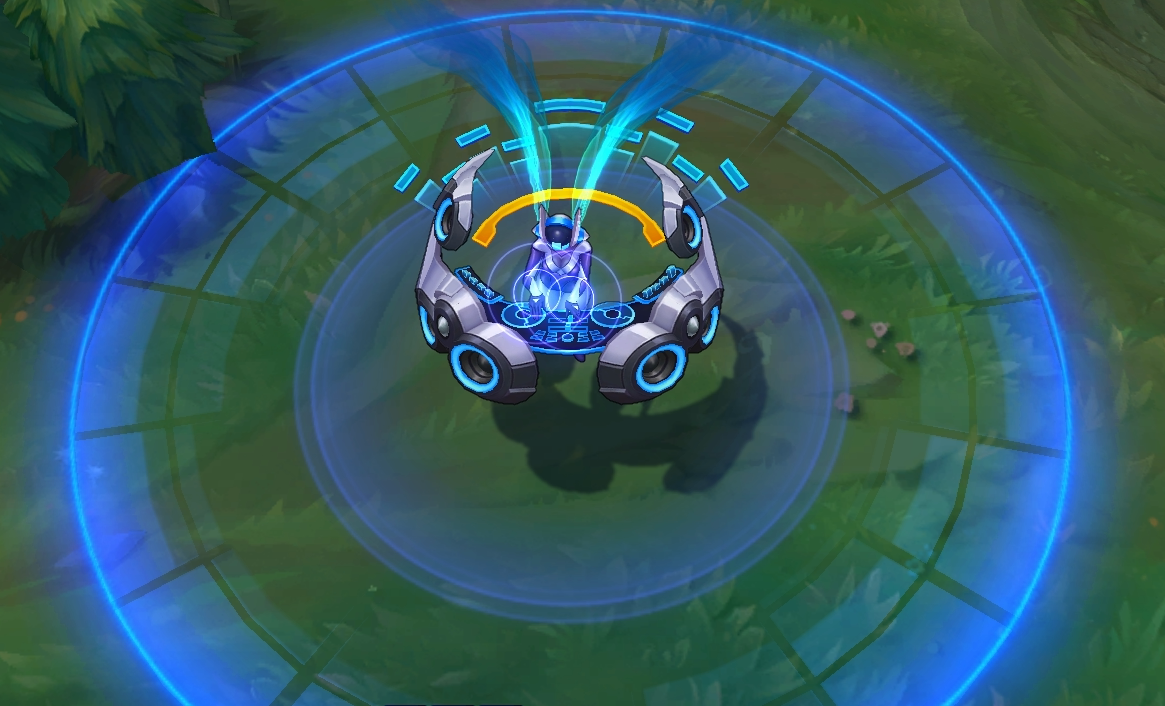 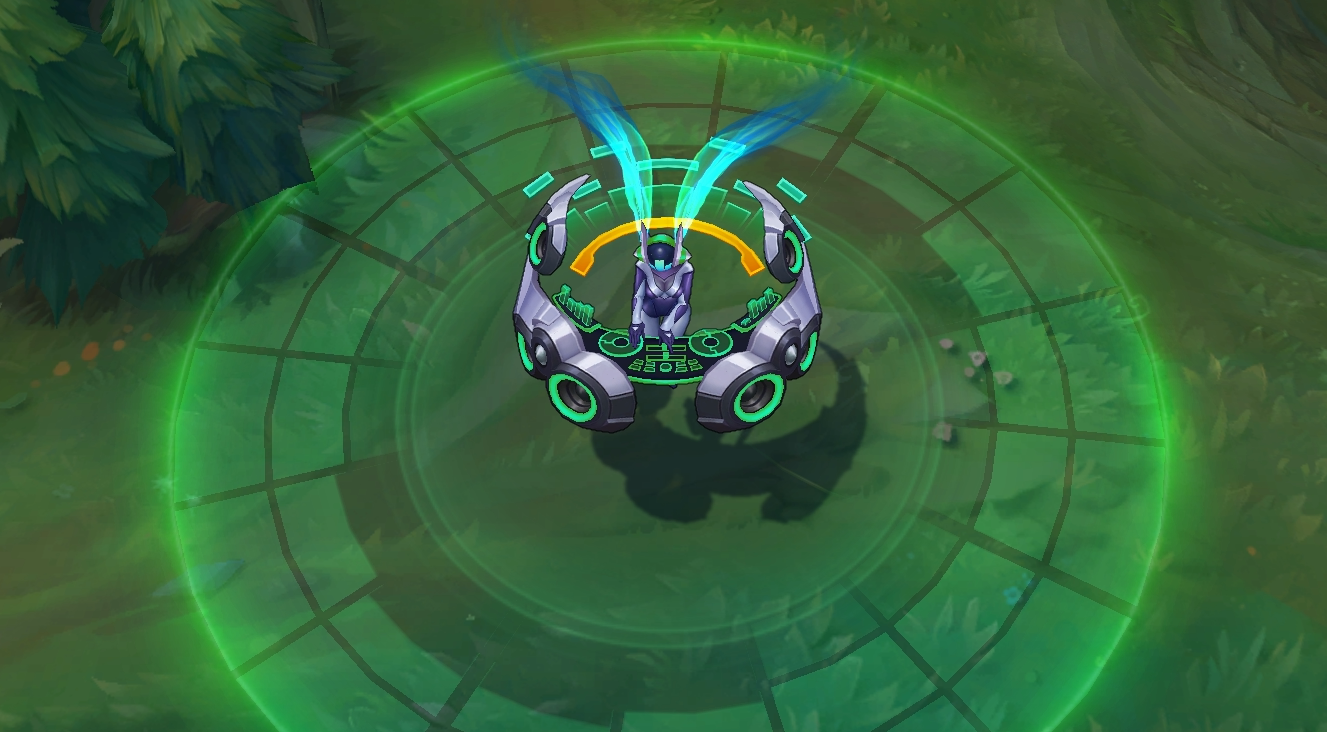 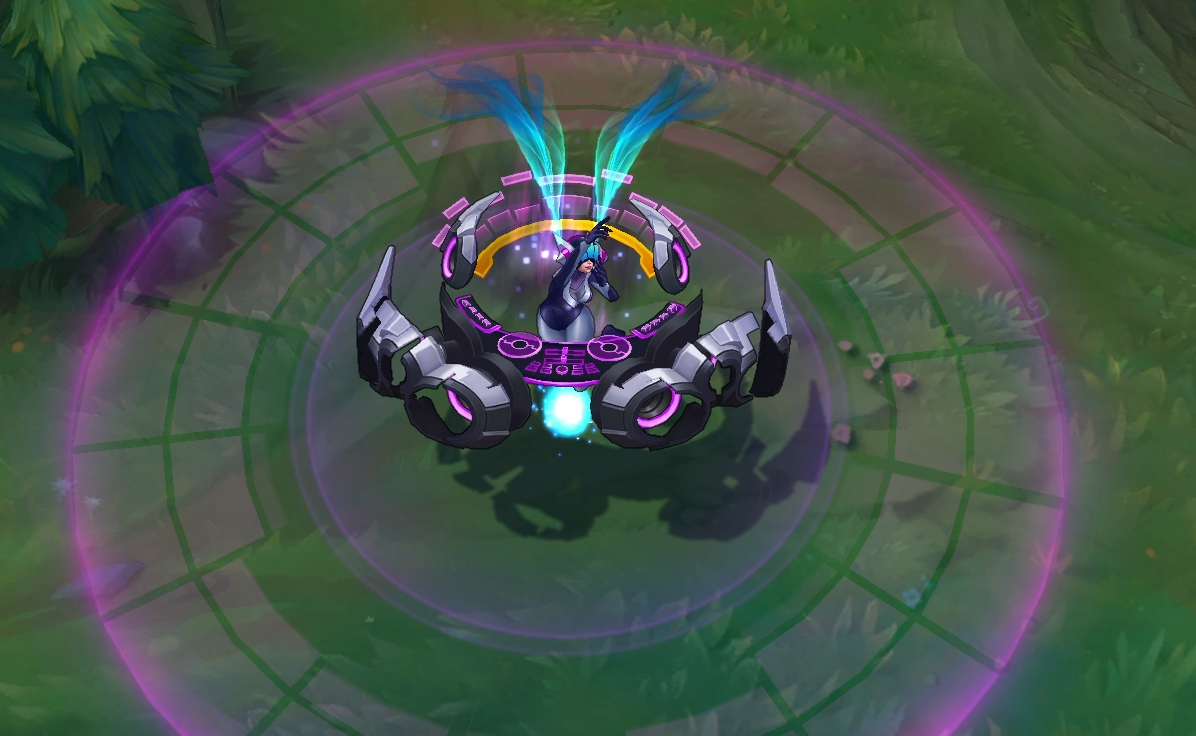 Profile Banners
Use one of the summoner icons to show off the corresponding profile banner. 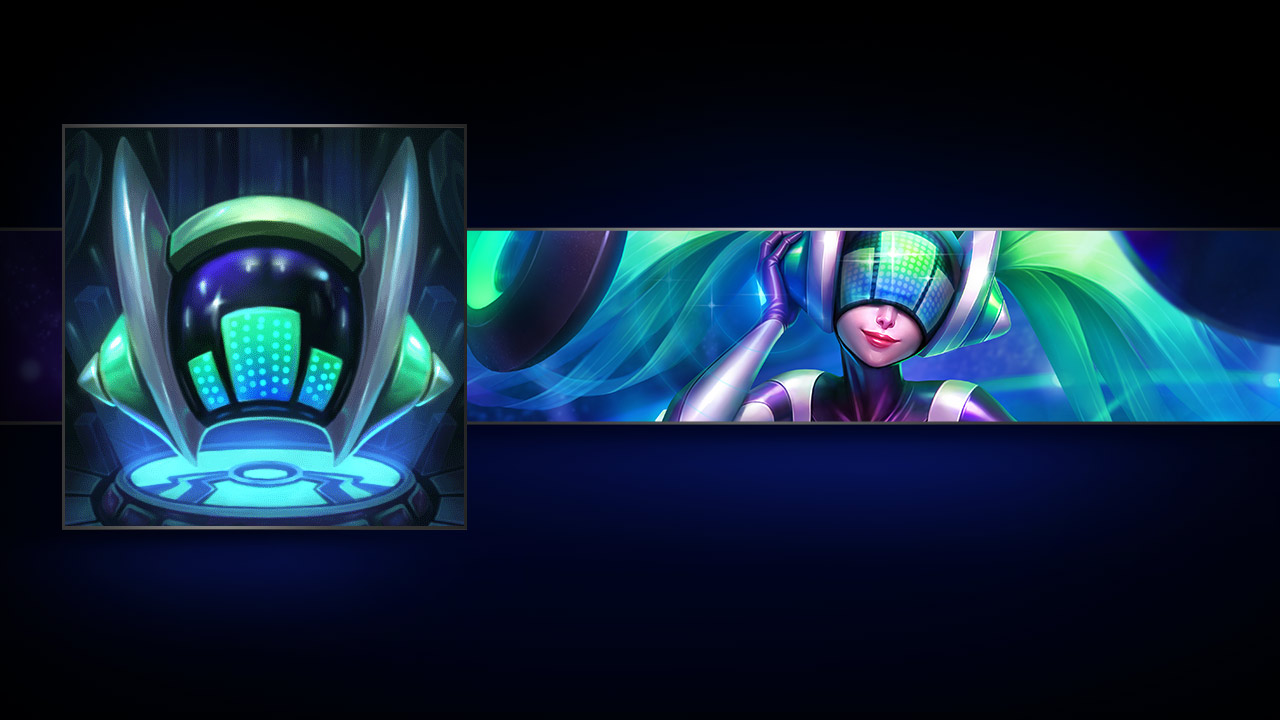 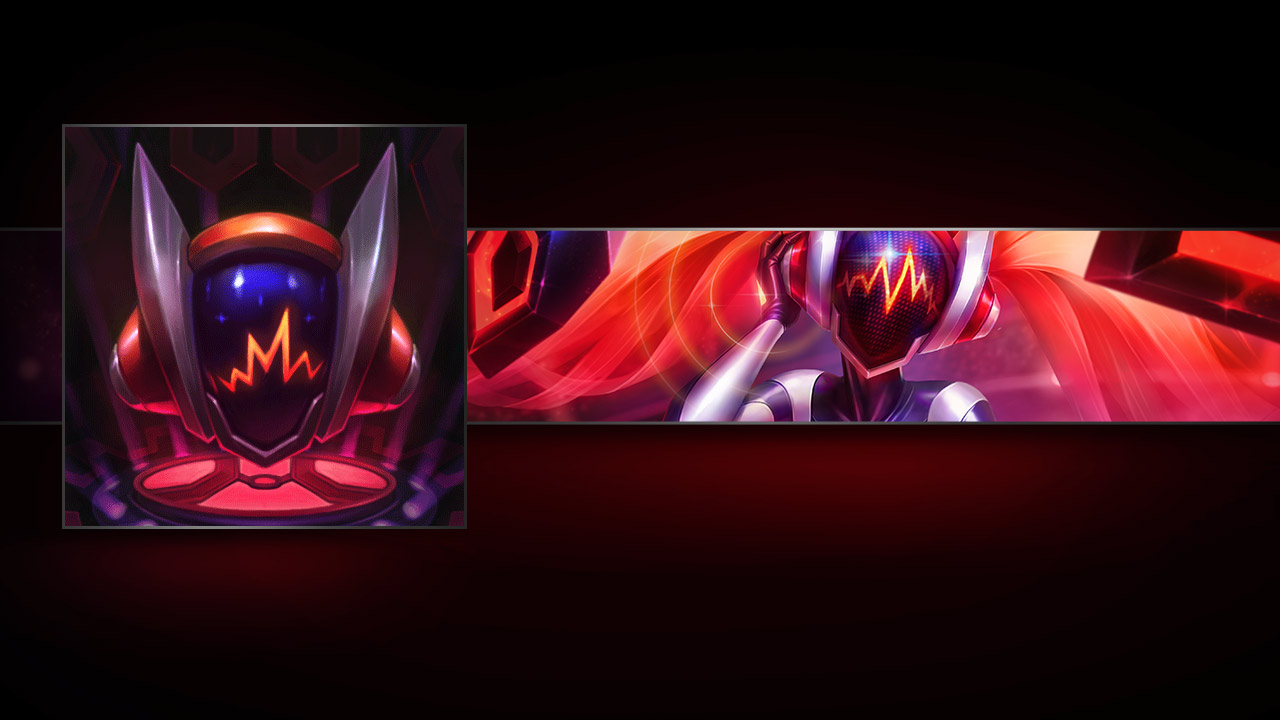 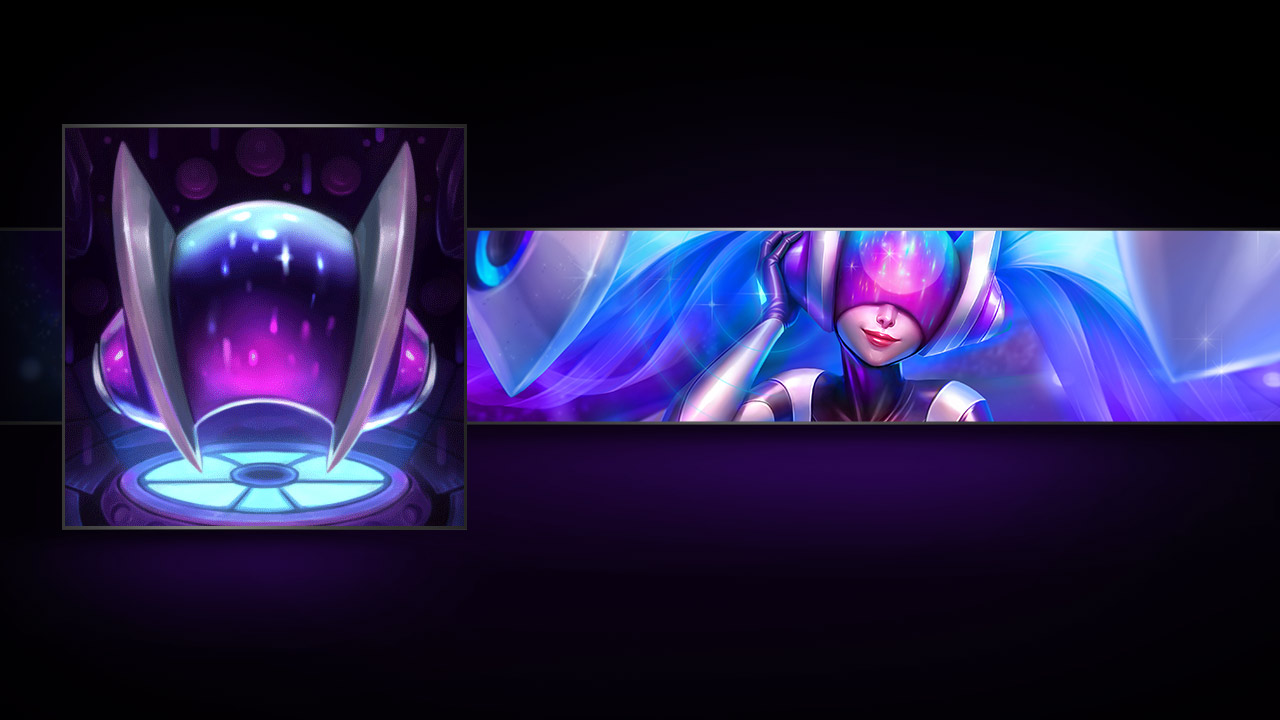 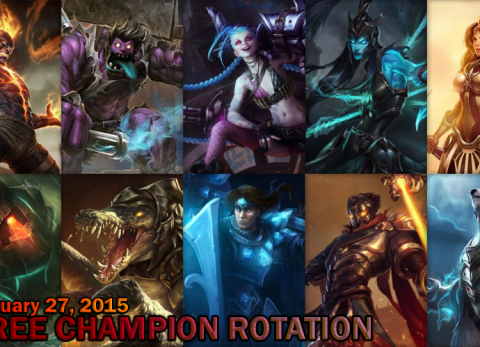 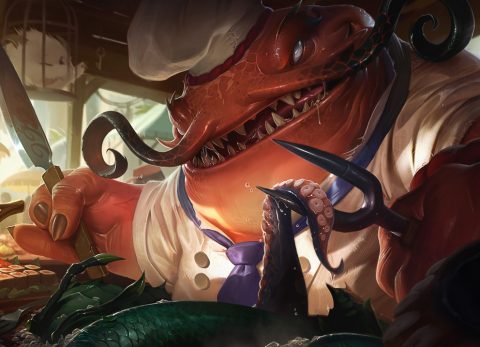 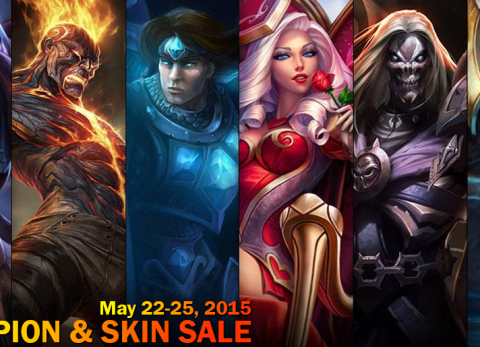 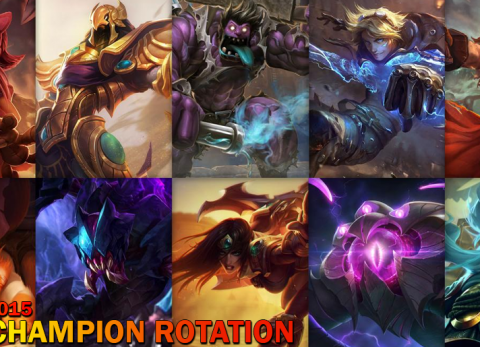