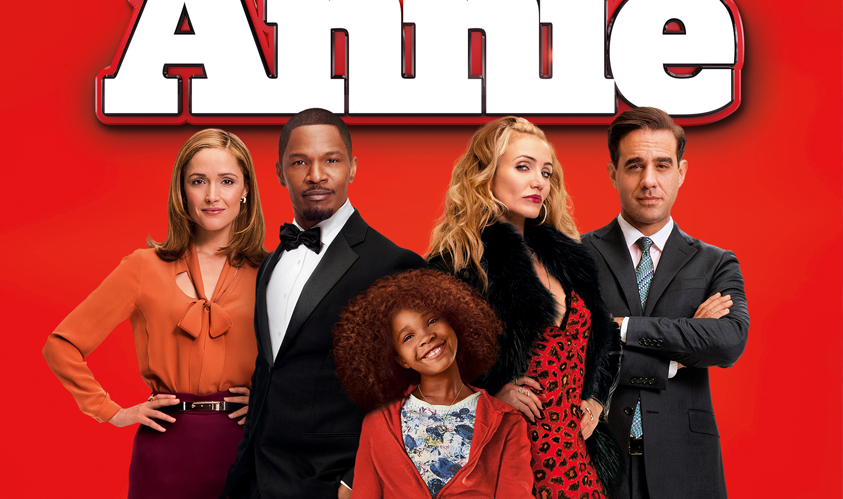 You can analyze the Annie remake in comparison with the original 1977 musical or 1982 film, however, let’s not do that. As a standalone, I can definitely say that people shouldn’t be too quick to judge from a trailer. If you’re a fan of the original and have no interest in watching this film, then simply don’t. Annie underwent a bundle of changes, from modernization (technology, etc) to the most expressed about point, diversity of the cast, including Annie herself.

Will Stacks (Jamie Foxx) is a self-made millionaire and cellphone mogul, who is running for mayor of New York, though poorly. After saving Annie (Quvenzhané Wallis), a foster child, from being hit by a van, his political campaign takes a turn for the best. His advisor, Guy (Bobby Cannavale), then arranges Stacks and Annie to meet, to the benefit of the campaign. At their meeting, flooded with photographers to keep Mr. Stacks in his reigning spotlight, a proposition to have Annie live with him arises. Although hesitant at first, Stacks gradually bonds with this 10-year old girl, who is confident, perceptive and smart. Foxx and Wallis play off each other effectively, which is this film’s more valuable attribute.

Wallis fell flat on a few scenes, yet, she was mostly charming and raw, something the film lacked much of. Cameron Diaz, who played Miss Hannigan, Annie’s foster mother, was a bit troublesome. She had a few great scenes that made me laugh, though her tipsy bimbo impersonation needed more convincing. Nonetheless, I enjoyed her solo number of “Little Girls”, even though it was meant to sound bad due to her character’s former career as a pop singer.

The music was a mix between hip-hop and pop, which is justifiable for a modern film. The songs are very upbeat and updated, fitting the film as a whole. I’m sure kids and adults both will enjoy dancing their heads from side to side while watching it.

The problem with Annie is its, and I say this again, lack of charm overall and emotional connection with the titular character. Might I add, the film took a nose-dive near its final 20 minutes. The chase scene made me question why the couple impersonating Annie’s parents would go through so much trouble for a quick buck. The whole scene just felt forced and thrown in there as the final conflict. Wallis, however, is mostly sensational and has proven to carry a film (Beasts of the Southern Wild) before. Whether you should go watch this in theaters is a matter of choice. I recommend parents take their kids to watch this film, in spirit of the holidays, and have a fun and light-hearted musical to sing along to. As for me, Annie wasn’t great, though, it wasn’t horrible either. The jokes are whimsical and the music is catchy. However, if you’re a huge fan of the original musical/film, your judgement might be made up before you find a seat. 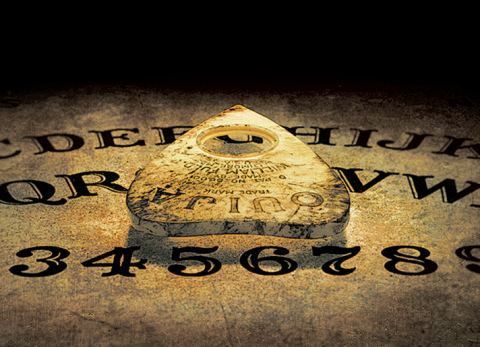 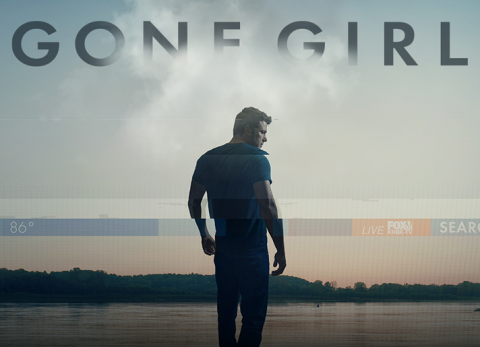