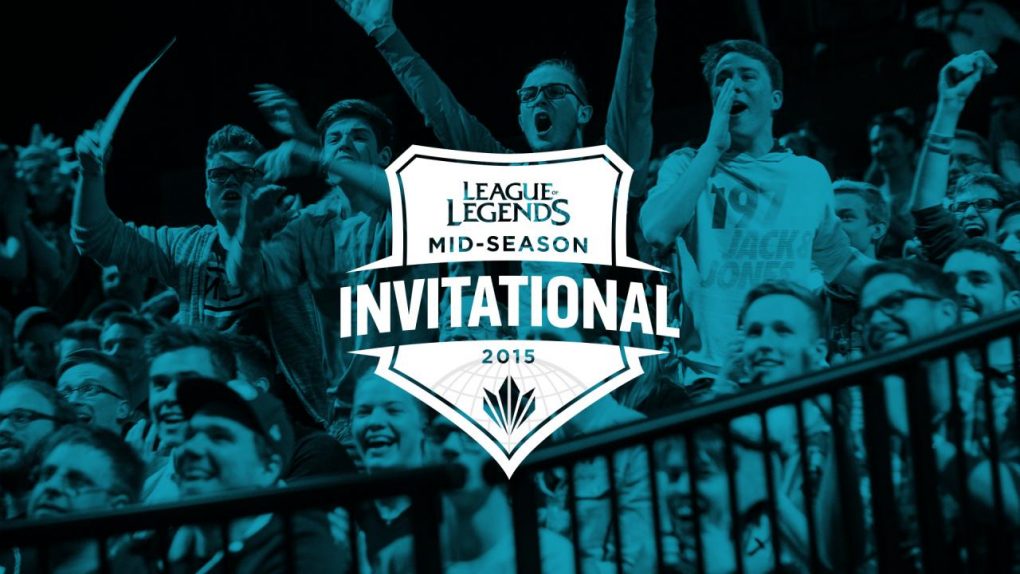 With the Baron steal from Fnatic over SKT T1 at MSI, the ultimate Mystery Gifting has been unlocked until May 15. With this, you have double the opportunity to unlock legendary, championship and esports skins! Keep in mind though, SSW skins will not be available until May 14, as they are part of the 5.9 patch. More from the official announcement below. 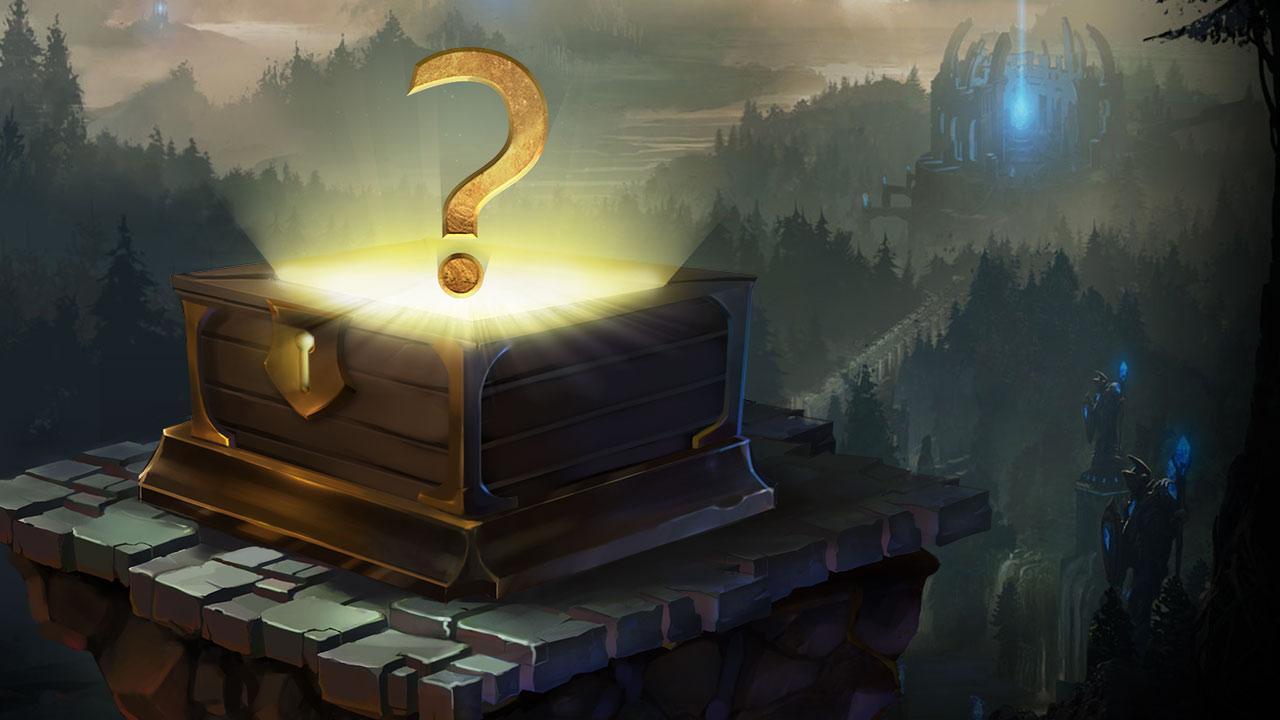 Did you watch the 2015 Mid-Season Invitational? Did you catch that Fnatic got a Baron steal against SKT on May 8th? This action triggered a Mystery Gift opportunity that now doubles your chance to unlock esports team (Fnatic, TPA, SKT, or SSW*), championship, and legendary skins until May 15.

If you’ve wanted to unlock that esports skin, it’s time to try out Mystery Gifting before this opportunity is gone. Don’t forget to send your thanks to Fnatic for unlocking this esports special on Mystery Gifting at the Mid-Season Invitational.

*SSW skins do not become part of this Mystery Gifting opportunity until they are unlocked on May 14. 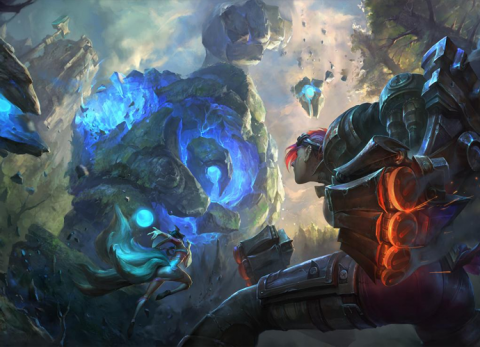 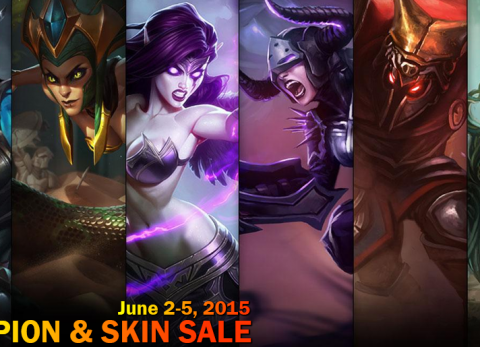